Controlling elemental forces, channeling healing energy, and badass combat magic is what the School of Evocation is all about. Evokers are the classic war-mages — the fireball-tossing, wound-suturing, earth-shaking mages whose sheer willpower can cause devastating destruction.

Before you sign up for the school that can teach you about this awesome power, take a squint at the curriculum. Here are 19 statistics on Dungeons and Dragons 5e’s School of Evocation: 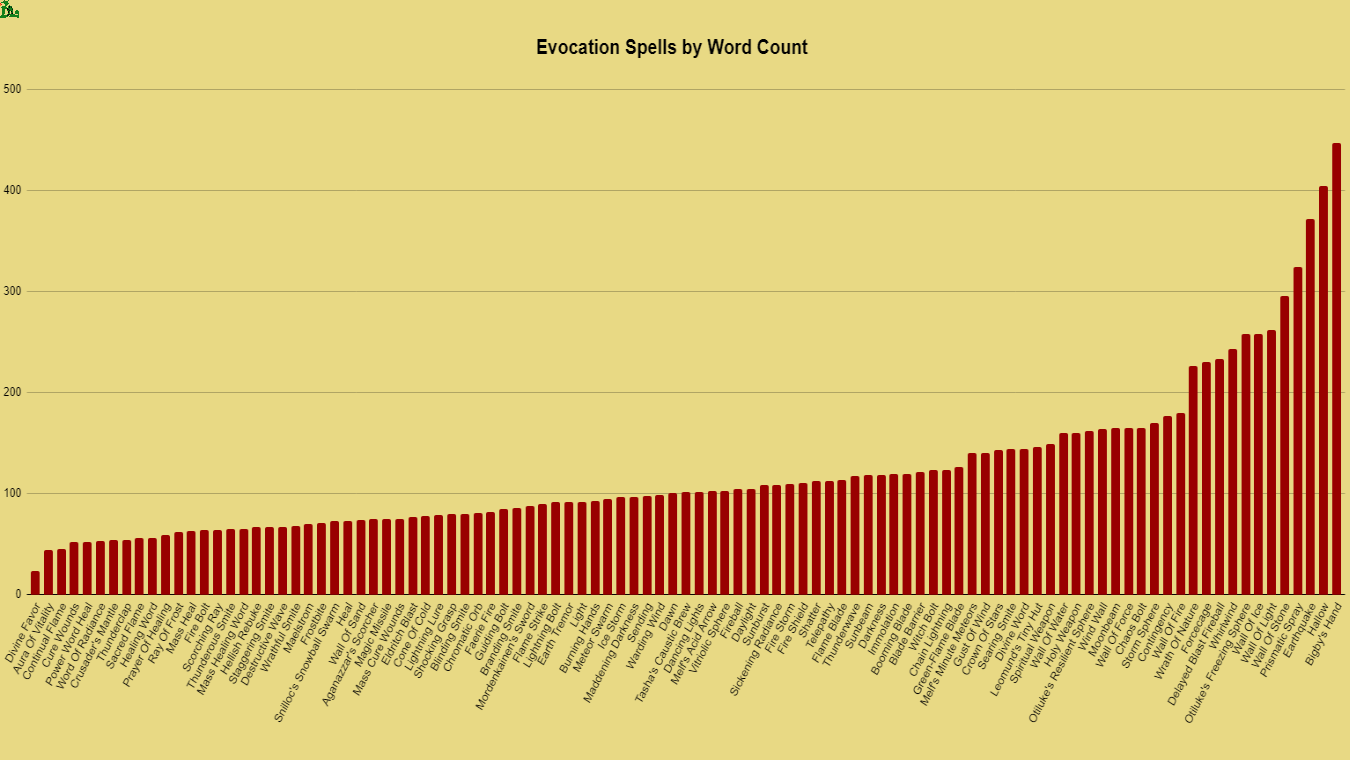 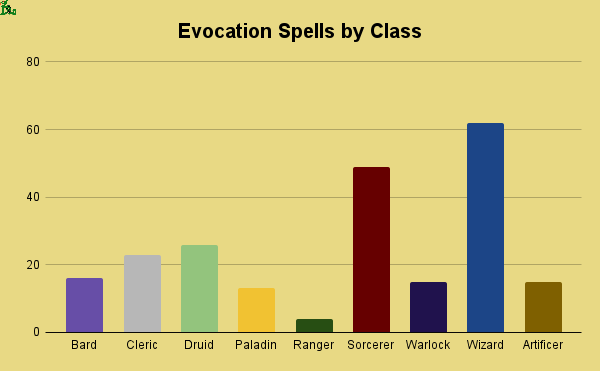 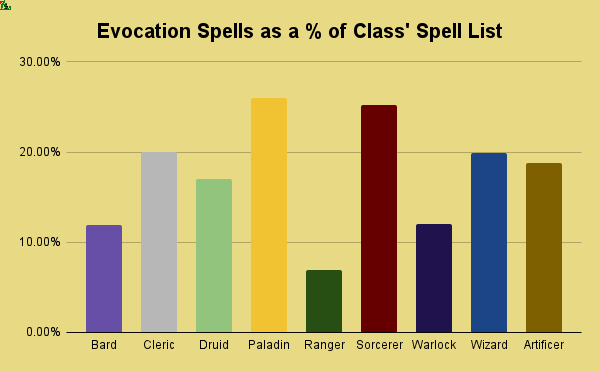 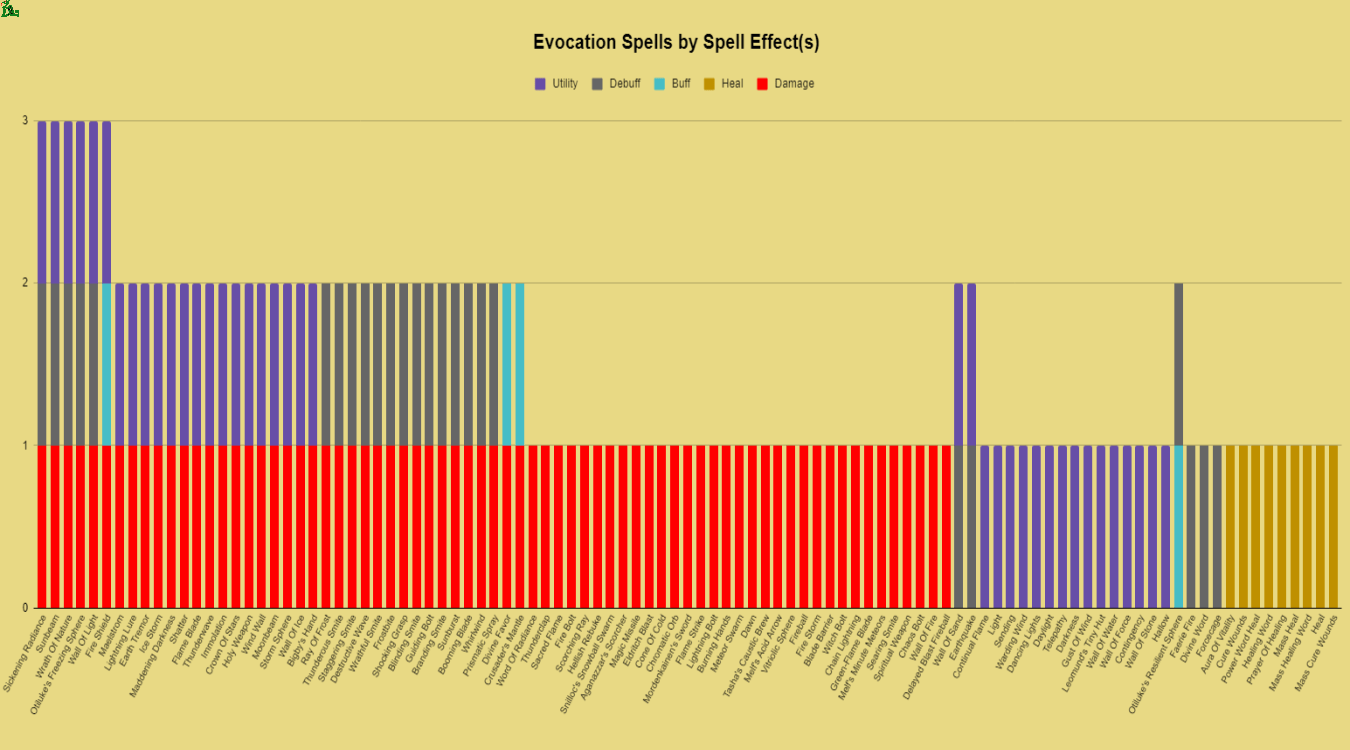 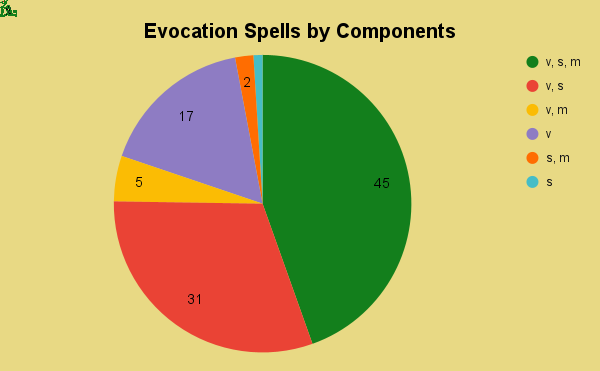 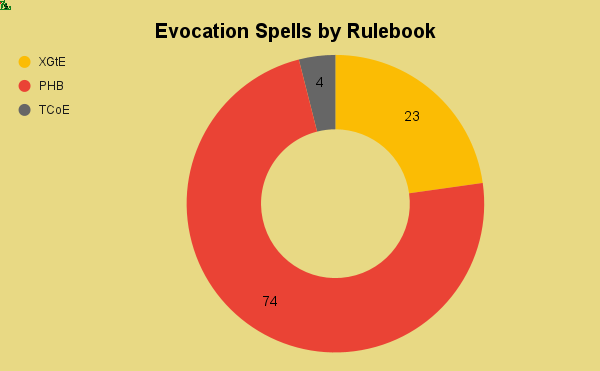 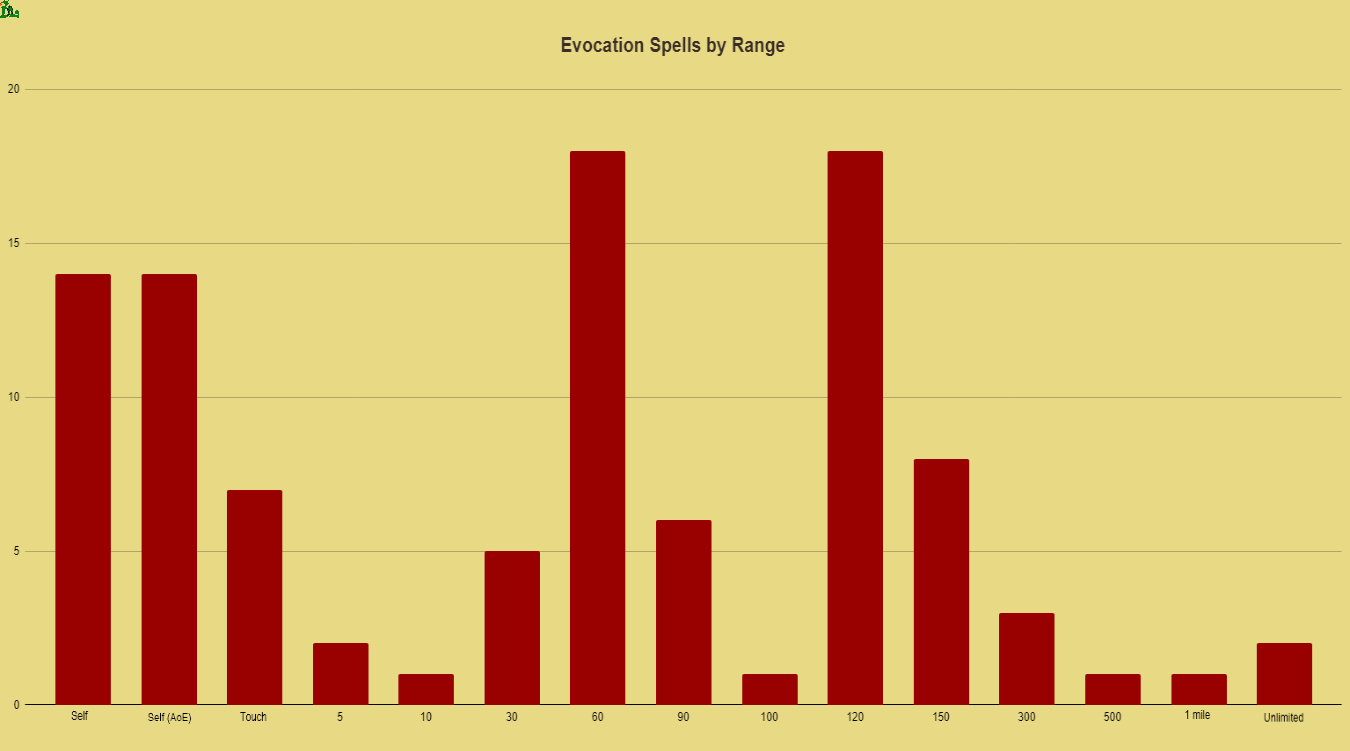 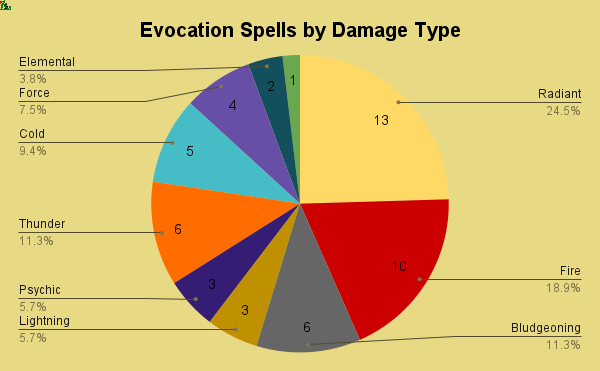 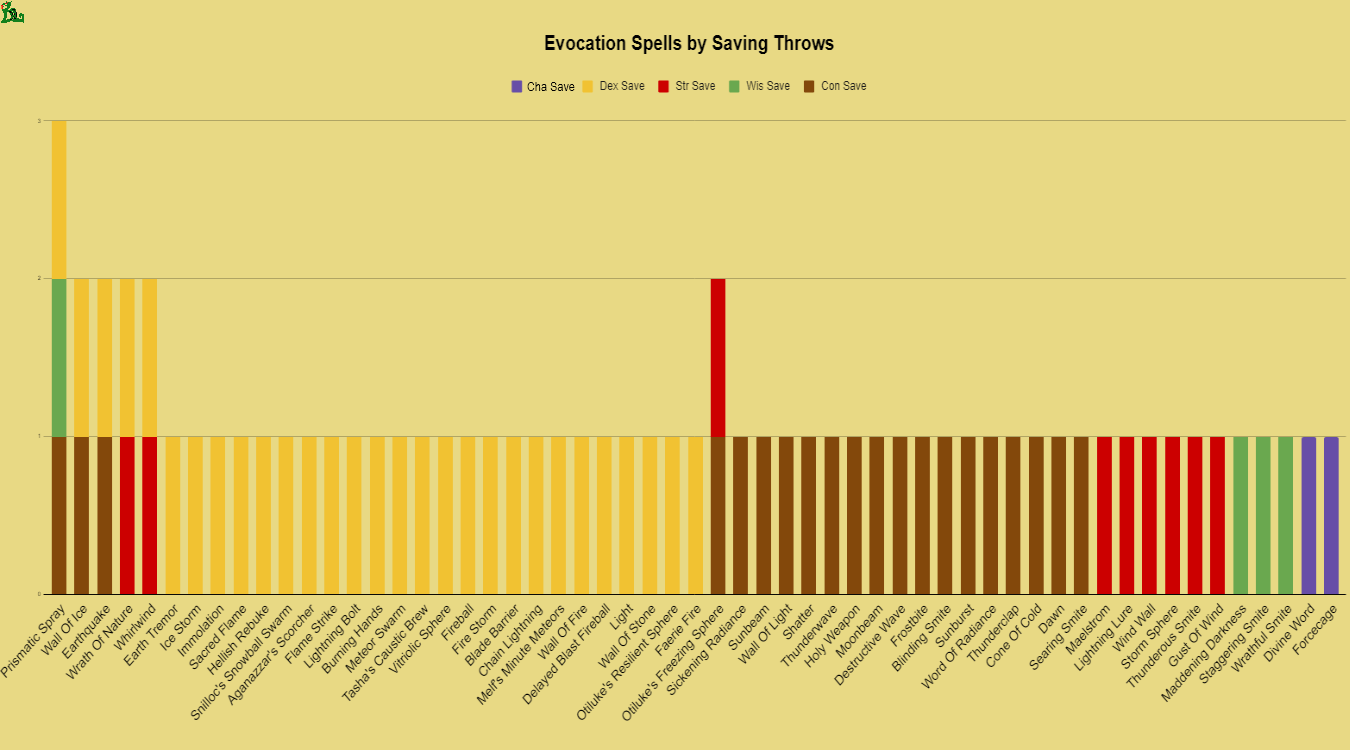 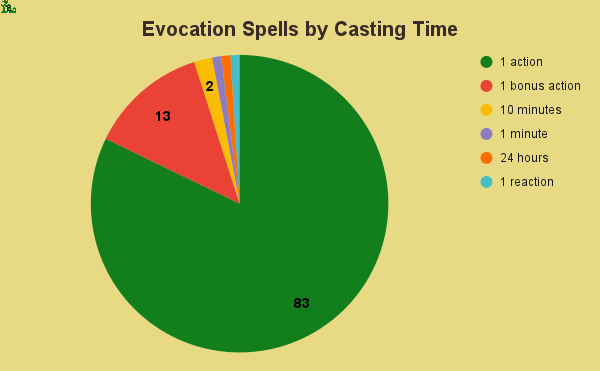 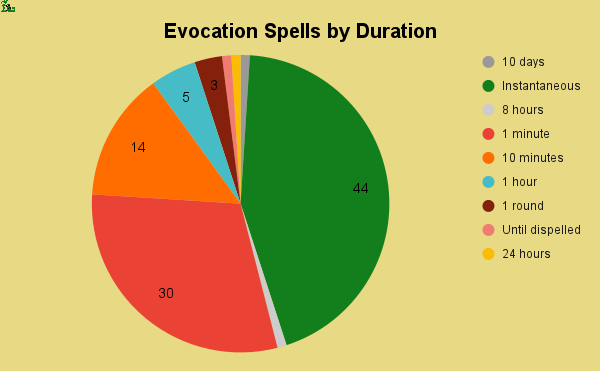 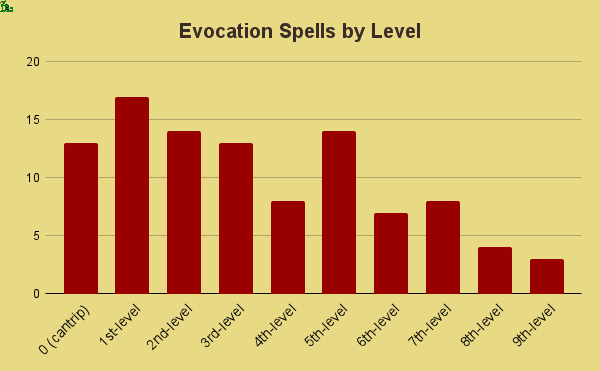 One statistic from above is somewhat subjective: spell types (damage, heal, buff, debuff, utility). I tried to take a common-sense approach to what category each spell falls into and limit each spell to two types. Hopefully, these spell classifications at least prove useful for relative comparisons between spell schools if nothing else.