A creature you touch regains a number of hit points equal to 1d8 + your spellcasting ability modifier. This spell has no effect on undead or constructs.

At Higher Levels. When you cast this spell using a spell slot of 2nd level or higher, the healing increases by 1d8 for each slot level above 1st.

Cure Wounds is the classic healing spell that every fantasy universe has in one form or another. In DnD 5e, Cure Wounds behaves exactly as you’d expect, but it’s available to a whole lot more classes than you might guess at first.

Who Can Cast Cure Wounds in 5e?

The following classes have Cure Wounds on their spell list:

The following subclasses get Cure Wounds for free:

What Does Cure Wounds Do in 5e?

Cure Wounds is a straightforward, 1st-level healing spell. It heals 1d8 + spellcasting modifier hit points to a creature you touch, which gives it the highest heal potential of any 1st-level spell.

What Are the Rules for Cure Wounds in 5e?

The rules for Cure Wounds in DnD 5e are as follows: 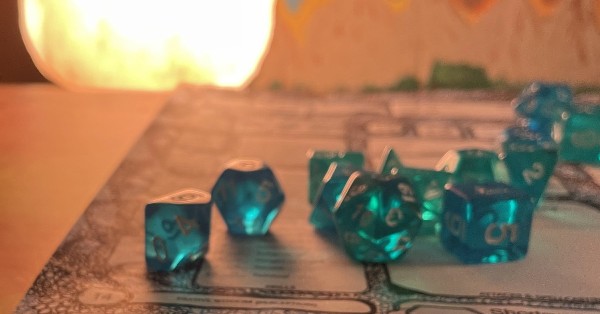 How Do I Use Cure Wounds in 5e?

Cure Wounds is a straightforward healing spell, but there are some ways to optimize your use of it:

Who Can I Target With Cure Wounds 5e?

No, Cure Wounds is not a good spell. At early levels, it may seem attractive to be able to heal 50-100% of a player’s health pool with a single spell cast. The problem is that the foes you’re meeting during these levels also do that much damage in a typical round.

Cure Wounds is also heavily limited by its touch range and poor action economy (compared to Healing Word, discussed below).

On the pure numbers side, Cure Wounds is fairly powerful. 1d8 has an average result of 4.5, and a typical 1st-level spellcaster has a spellcasting modifier of +3. That leaves us with an average heal of 7.5, going up by 4.5 for each spell slot level above the first.

If you’re a Bard, Cleric, or Druid, you’ll have the choice between Cure Wounds and Healing Word — Healing Word is the better option. It has a 60-foot range, allowing you more freedom of movement in combat.

Plus, it only costs a bonus action, freeing you up to attack, cast a cantrip, or use another action.

Less importantly, Healing Word only has a verbal component, so you can use it even if your hands are bound.

The only downside to Healing Word is that it heals slightly less health. Healing Word heals for 1d4 + spellcasting modifier (average of 5.5 at 1st level). That’s only 2 less than Cure Wounds.

Healing Word scales worse than Cure Wounds when upcasting, but that actually doesn’t matter. The main function of low-level healing spells in the late game is saving an unconscious ally from making death saves.

Raw numbers don’t matter much for that purpose — even 1 hit point is enough to get a player back on their feet.

The only tip a DM might need for Cure Wounds relates to players who want to buy or sell it as a spellcasting service.

If your players want to sell Cure Wounds as a spellcasting service, consider how much locals would pay. Perhaps the rich quarter of a small town would have sufficient funds and find healing spells sufficiently rare enough to pay 50 gold for it.

But country folk without much liquid wealth might instead offer up some food or a family trinket in return for the service.

If your players want to buy Cure Wounds…tell them there are better ways to restore hit points while in town.