Skip to content
A 60-foot-radius sphere of light spreads out from a point you choose within range. The sphere is bright light and sheds dim light for an additional 60 feet.

If you chose a point on an object you are holding or one that isn’t being worn or carried, the light shines from the object and moves with it. Completely covering the affected object with an opaque object, such as a bowl or a helm, blocks the light.

If any of this spell’s area overlaps with an area of darkness created by a spell of 3rd level or lower, the spell that created the darkness is dispelled.

Daylight — the Dungeons and Dragons spells that frustrates players to no end with its false advertising. But while Daylight might not cause the Vampire-weakening sunlight that players hope to employ, it’s still a fine ol’ utility spell.

We’ll go over just how the spell’s rules work, provide tips for DMs, and give some ideas of how to use Daylight in 5e.

Who Can Cast Daylight in 5e?

The following classes have Daylight on their spell list:

The following subclasses get Daylight for free:

What Does Daylight Do in 5e?

Daylight creates a 60-foot radius of bright light emanating from a point, and an additional 60 feet of dim light. 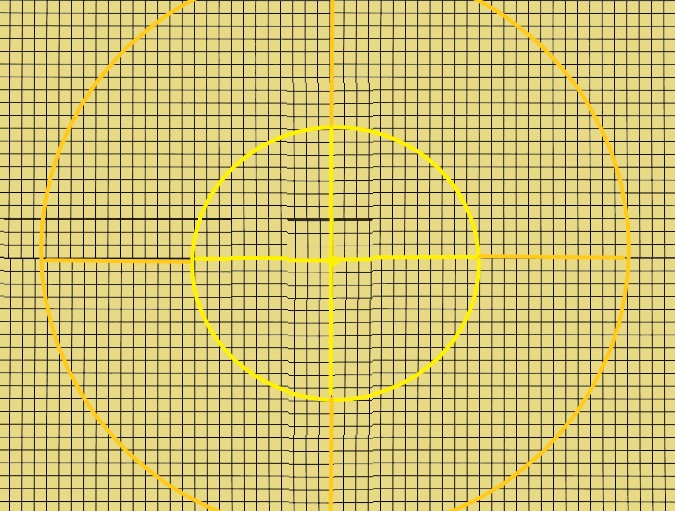 Daylight can also be cast on an object, which will radiate light in the same area of effect. The light will also follow the object. Completely covering the object with a non-transparent object blocks the light.

Finally, Daylight spells magical darkness caused by a spell of 3rd level or lower (like the spell, Darkness) if any part of the spell overlaps with it.

Daylight lasts for one hour and does not require concentration to maintain.

What Are the Rules for Daylight in 5e?

The rules for Daylight in DnD 5e are as follows: 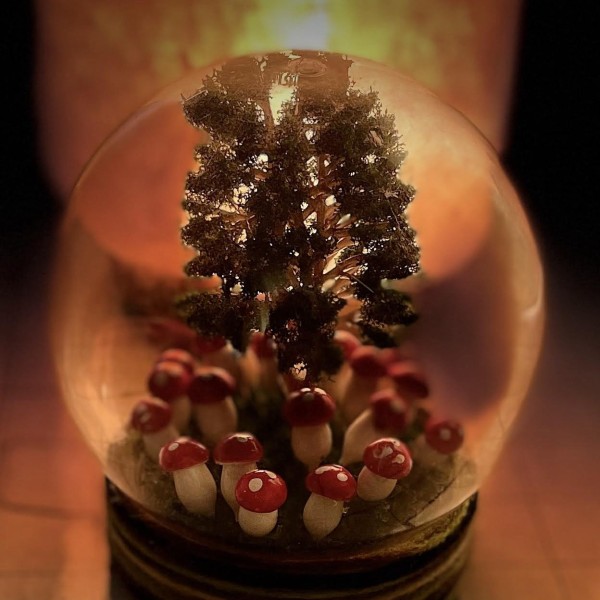 How Do I Use Daylight in 5e?

Here are a few ways to use Daylight in DnD 5e:

Is Daylight 5e a Good Spell?

No, Daylight isn’t a good spell in DnD 5e — if you’re trying to optimize for combat. Daylight’s main utility is removing the Darkness spell — which isn’t bad, but I mean, Dispel Magic or Counterspell could also get that done (plus a whole lot more in combat).

That being said, Daylight’s utility can be incredible depending on the type of adventures you go on. If you’re constantly delving the deep dark places of the world and your DM is a real stickler for the rules of light, Daylight might come in clutch quite often.

A lot of other things are great about Daylight: it’s massive, has no concentration requirement, lasts for an hour, and can be carried around on an object for continuous utility.

Not to mention that the roleplay potential is fairly significant with a spell like Daylight, especially if you’re building out a solar/radiant character.

The 6th-level spell Sunbeam and 8th-level Sunburst both produce actual sunlight. Sunbeam explicitly states it in the spell description’s final line (“this light is sunlight”) and Sunburst in the first line (“brilliant sunlight flashes”).

These spells are different from Daylight in many other ways, but this draws attention to the explicit lack of sunlight-producing effect from the Daylight spell.

If your players are peeved that Daylight doesn’t produce sunlight for the purposes of fighting vampires and the like, feel free to buff it so that it does count as sunlight.

Do note, however, that this will be extremely strong in a campaign that features heavily on vampires, as Daylight is also a 1-hour, no concentration, massive area of effect spell — pretty much guaranteeing that a vampire has nowhere to run.

A good balance would be to nerf one of these advantages by shortening the spell, adding a concentration requirement, reducing the size, or some combination of the three.

For my two cents, I don’t think Daylight needs changing. While I agree that it’s unintuitive that a spell called Daylight doesn’t produce passable sunlight to mess with a vampire, the developers balanced it with those other advantages I mentioned above in mind.

And while Daylight might not be the strongest spell in the game, it is situationally very strong for countering an enemy’s Darkness spell.

May target an object that isn’t being worn or carried; the light shines from the object and moves with it. Completely covering the affected object with an opaque object blocks the light.

If any of this spell’s area overlaps with an area of darkness created by a spell of 3rd level or lower, the spell that created the darkness is dispelled.