From seeing across great distances and dimensions to plumbing the depths of another being’s consciousness, the school of Divination has much to offer an aspiring spellcaster. Of course, diviners’ most sought-after trick is their ability to foretell events that have yet to unfold, a tempting yet imperfect gift that few can replicate with consistency or accuracy.

To gain some insight on whether the School of Divination should be a part of your future, it helps to know what diviners are about. So start rolling your bones and burning your herbs, because we’re pulling back the veil to take a closer look at 22 statistics on DnD 5e’s School of Divination: 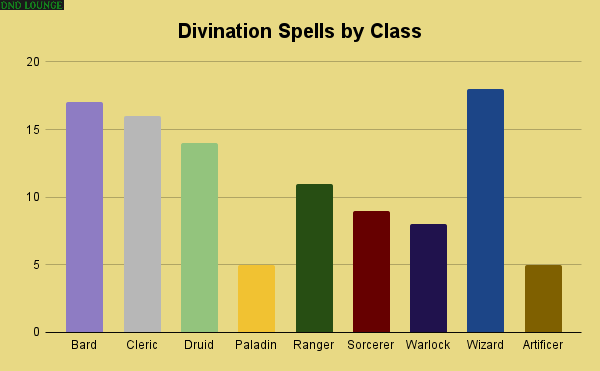 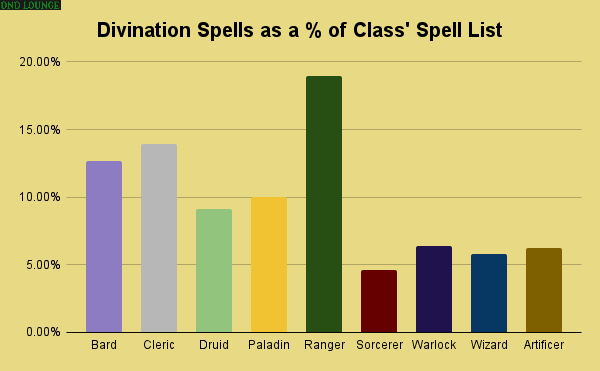 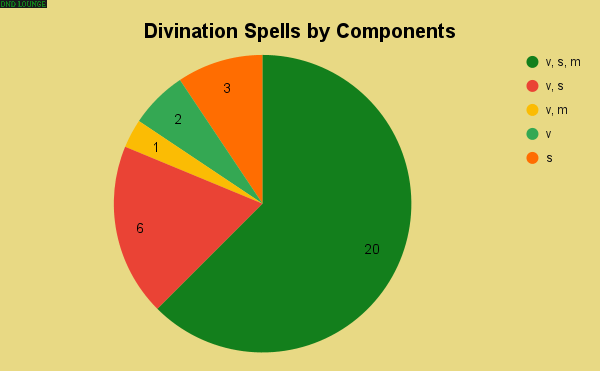 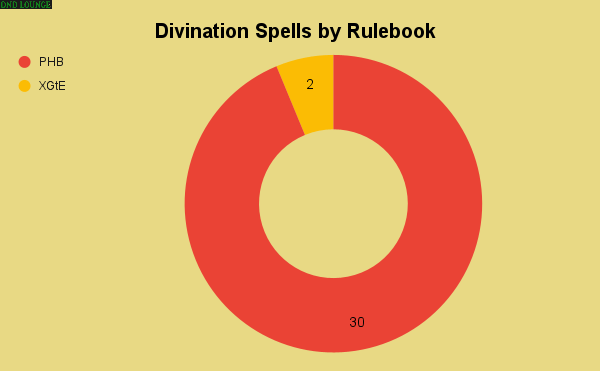 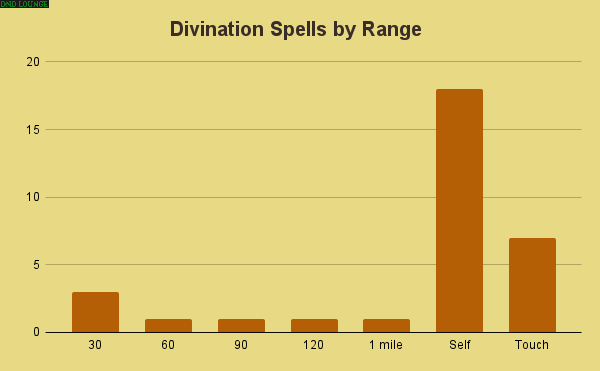 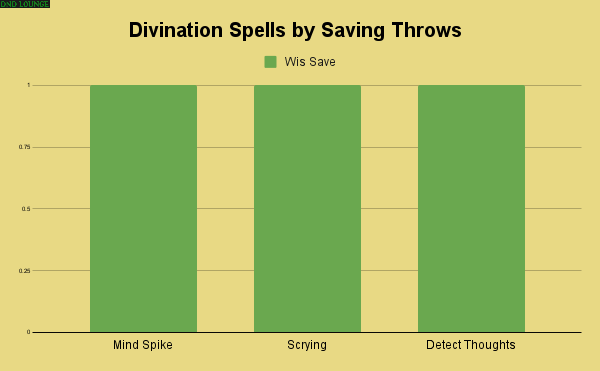 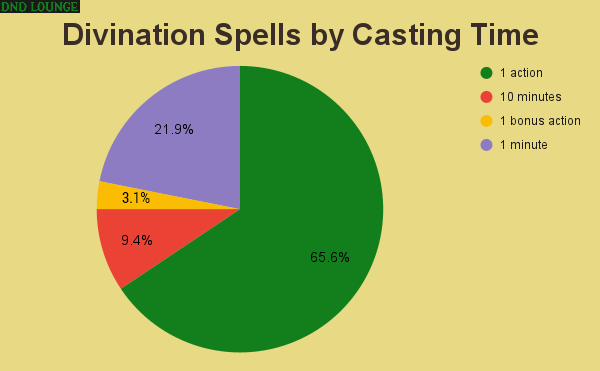 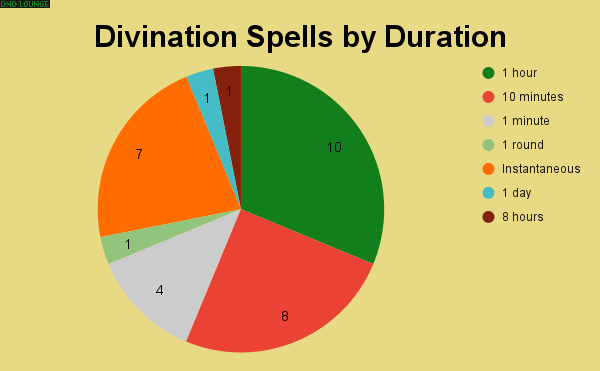 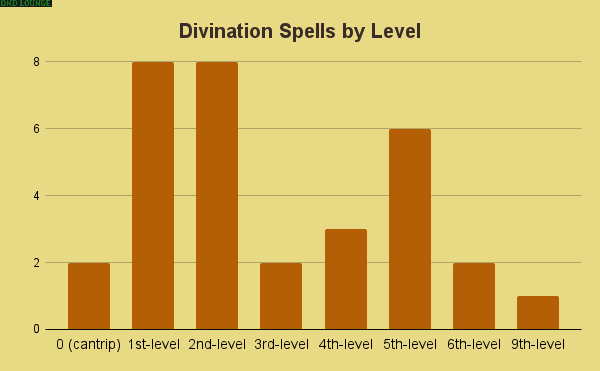 Additionally, class spell lists do not include the optional “Additional Class Spells” features included in Tasha’s Cauldron of Everything.