Whether you’re out to ease people’s worries or sow discord among the harmonious, the School of Enchantment has the bewitching magic that you’re looking for. Enchantresses call upon subtle arts to warp the minds of those who stand in their way, usually favoring guile over outright belligerence.

But when push comes to shove, Enchanters are also equipped with spells that can cause psychic pain to their foes, along with a host of other unpleasant effects. Before you send in your application to the School of Enchantment, it helps to know what you’re in for (or up against). Here are 20 statistics on DnD 5e’s Enchantment spells: 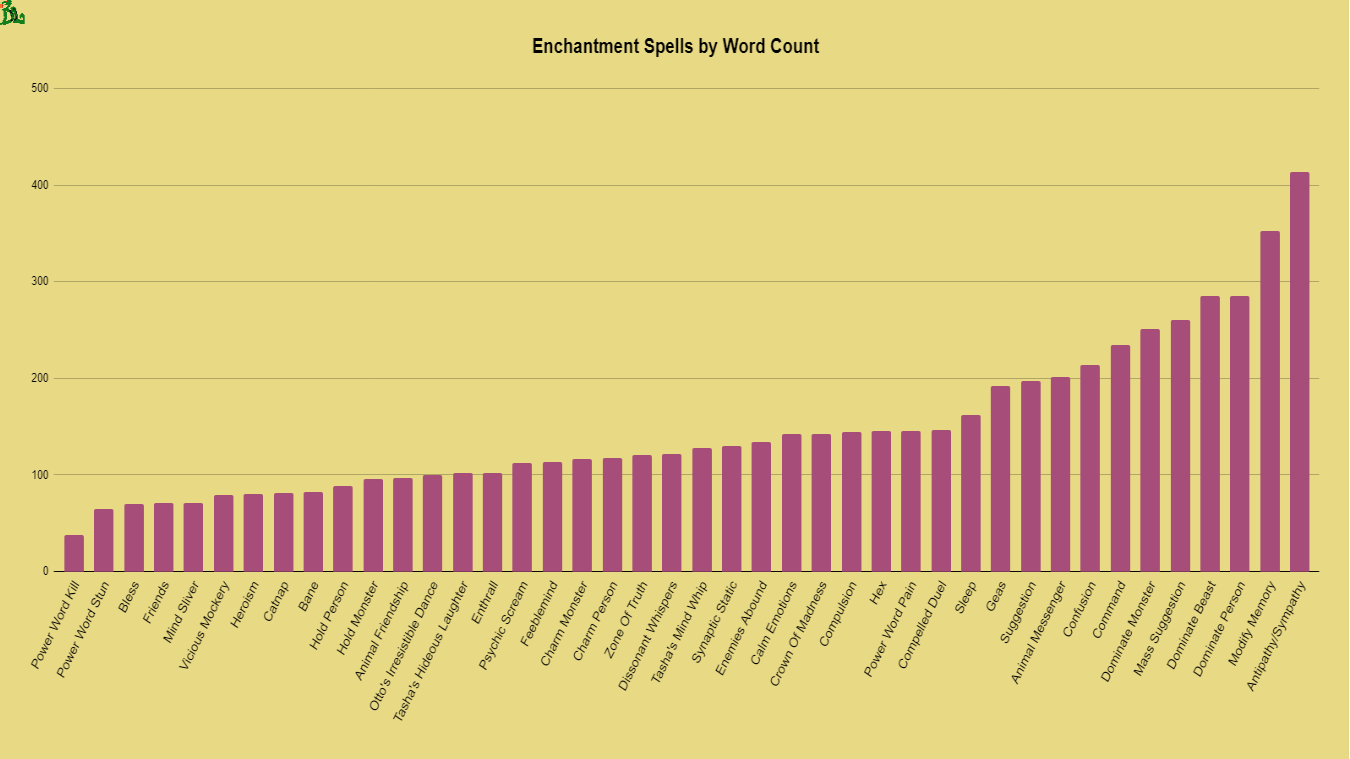 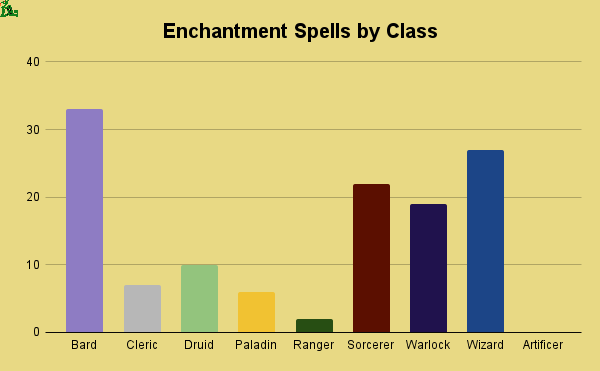 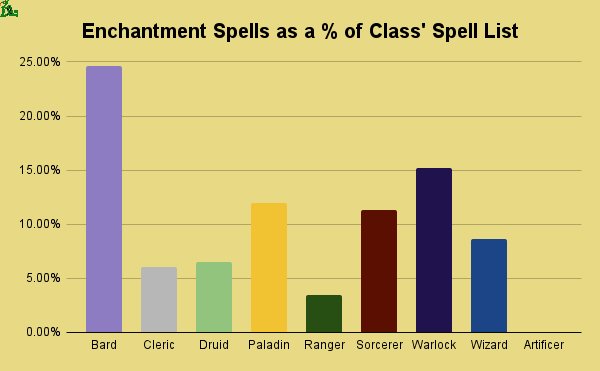 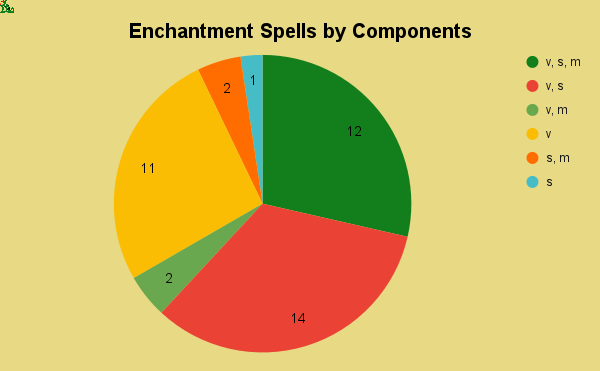 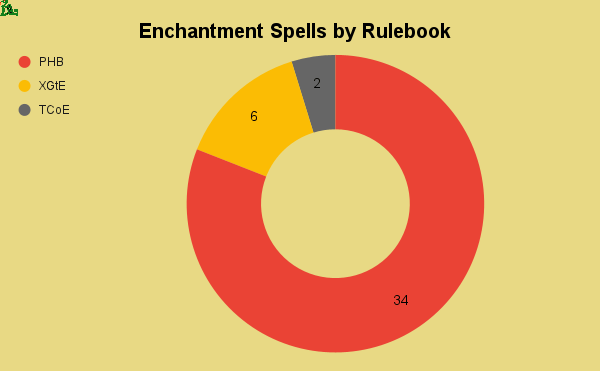 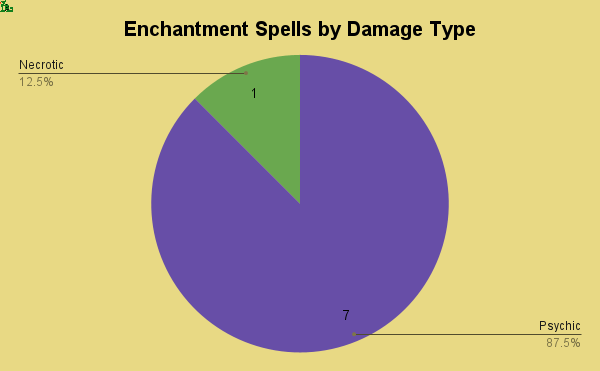 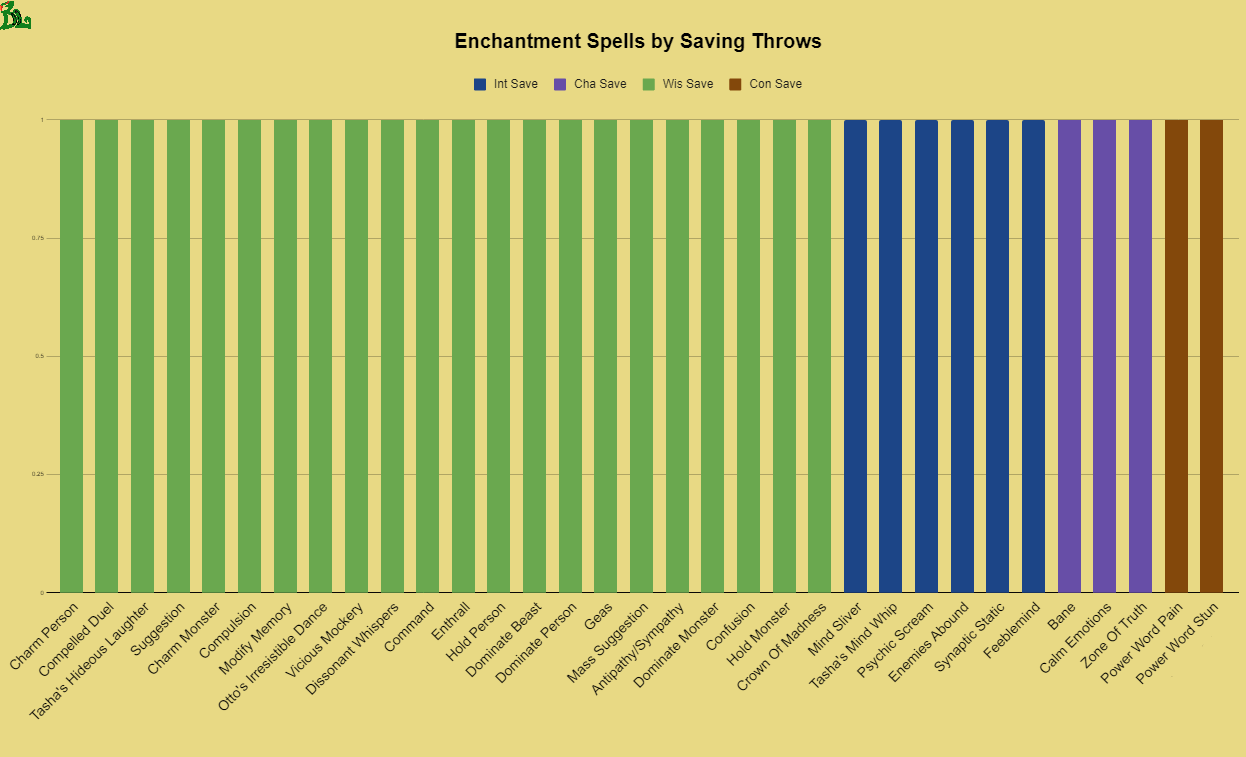 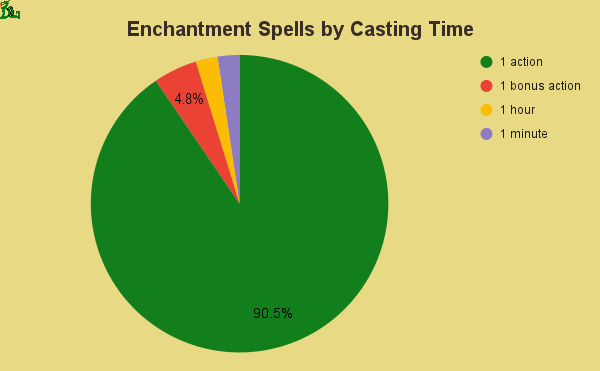 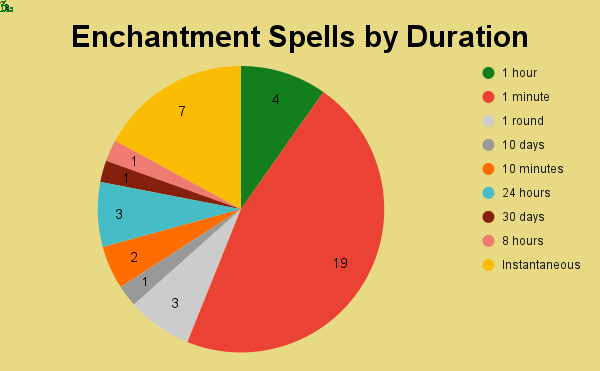 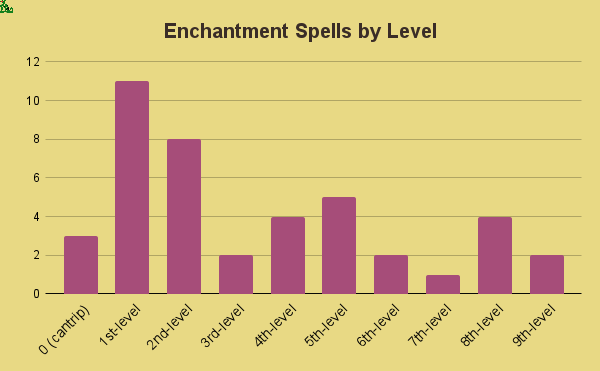