This spell sends creatures into a magical slumber. Roll 5d8; the total is how many hit points of creatures this spell can affect. Creatures within 20 feet of a point you choose within range are affected in ascending order of their current hit points (ignoring unconscious creatures).

Undead and creatures immune to being charmed aren’t affected by this spell.

At Higher Levels. When you cast this spell using a spell slot of 2nd level or higher, roll an additional 2d8 for each slot level above 1st.

Sleep is a solid low-level enchantment spell that can put a few baddies down for a nap. This can either set up big damage from an ally or help reduce the damage coming in.

Who Can Cast Sleep in 5e?

The following classes have Sleep on their spell list:

The following subclasses get Sleep for free:

What Does Sleep Do in 5e?

Sleep is one of the most confusing spells for first-time players (second- and third-time players as well). Let’s break down how Sleep works step by step:

An example should help make this even clearer:

Sleep lasts for one minute, which is 10 rounds of combat.

Undead and creatures that are immune to being Charmed can’t be affected by Sleep. When you upcast Sleep, you can roll +2d8 for each slot level above the first.

At first level, Sleep’s average roll is 22.5. This scales by +9 per level of upcast.

What Are the Rules for Sleep in 5e?

The rules for Sleep 5e are as follows: 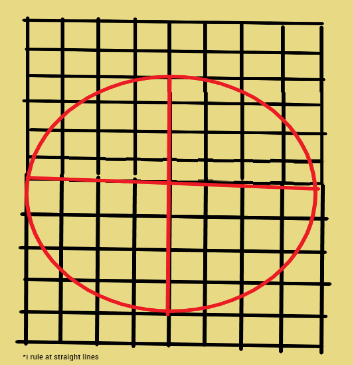 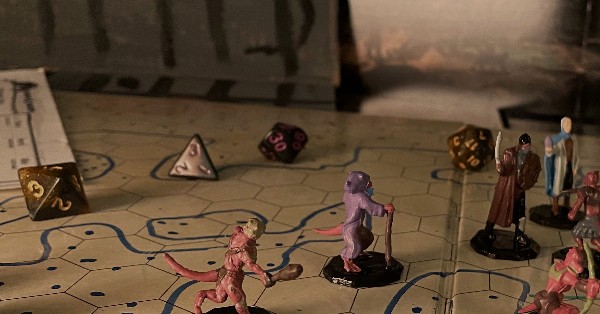 Sleep has a number of applications in the early levels of a DND 5e campaign:

Who Can I Target With Sleep 5e?

Technically, you target an area with Sleep, not a creature. This means you can accidentally “target” an ally if you fail to consider their hit point pool relative to the creatures in the same area.

Sleep does affect most creatures, except for Undead and creatures immune to being charmed, like doppelgangers. That being said, the average roll for a level 1 sleep spell is 22.5, which goes up by 9 for each spell slot above the first.

This means that Sleep isn’t likely to put creatures with higher hit points to sleep.

Is Sleep 5e a Good Spell?

No, Sleep is not a good spell. It’s a very tempting trap for players, because it truly is “overpowered” at early levels. A no-save, no-concentration, area of effect spell that instantly controls 3-4 creatures is absolutely incredible.

The trouble is, enemies hit point pools scale much more quickly than Sleep’s upcast potential. Adding an average of 9 hit points per upcast level brings us to a total of 94.5 hit points as a ninth-level spell. That’s barely enough to bring down a single challenge rating 3 enemy, let alone a group of them.

Of course, softening up your enemies with some area of effect damage spells and following up with Sleep is still a viable option in combat.

And if you like Sleep for its out-of-combat utility against basic humanoids and the like, then it’s still a sweet spell. Just don’t make the mistake of thinking its early-game in-combat dominance will last very long.

If you’re a Wizard or a Bard, you have access to both Sleep and Color Spray at 1st-level. Color Spray is cast in closer range (a 15-foot cone emanating from the caster), blinds affected creatures, and lasts for just one round.

It’s very similar to Sleep in that you roll 6d10 and use that hit point pool to determine how many creatures are affected, using their current hit points in ascending order. It has the same upcast formula of +2d10 per level. Neither requires an attack roll or saving throw.

For starters, Color Spray has a higher average roll (33) and better scaling (+11 per level). Second, Blind is a great condition to put on enemies. In combat, it causes a creature to have disadvantage on all attack rolls, and attacks against that creature have advantage. The creature obviously also can’t see and therefore can’t cast spells that require sight of the target.

The downsides of Color Spray are that it only lasts for 1 round as opposed to Sleep’s 1 minute and that it requires the caster to be in closer range of the creatures they hope to affect.

Overall, it depends on what sort of playstyle you’re hoping to build your character around. Color Spray offers a potentially bigger net damage payoff (via taking less damage from affected creatures AND dealing more damage to them for one round of combat) and scales slightly better into later levels. Sleep, on the other hand, has more out-of-combat utility.

One thing that Sleep’s rules don’t explicitly cover is how the targets react when they wake up. In a combat scenario, it’s fairly obvious that they realize what happened and immediately re-enter the fray.

But if players use Sleep to put guards down, you need to remember that they only have 1 minute to get past them and into a place where they can avoid notice. Now, are the guards suspicious of their sudden slumber, or do they chalk it up to long hours and decide to keep their lapse of duty a secret?

Think about how various creatures, roles, and personalities would respond to the sudden effects of magically-induced sleep.

Also, a common thing that players will attempt is the ol’ Sleep and drown trick. Decide how you want to play this — does the creature just sit in the water holding their breath, or choke and immediately wake up? Or do they drown stupidly, as their body ignores every instinct and continues attempting to respirate a liquid? It’s your world.

Sleep: (1st-level, 90 feet, V/S/M (a pinch of fine sand, rose petals, or a cricket)) Roll 5d8. You can affect this many total hit points of creatures. Choose a point; creatures within 20 feet of that point are affected in ascending order starting with the creature with the lowest hit points (ignoring unconscious creatures). Affected creatures fall unconscious until the spell ends, they take damage, or someone uses an action to wake them up. Subtract each creature’s hit points from the total pool before moving on. A creature’s hit points must be equal to or less than the remaining total to be affected. Undead and creatures immune to charm aren’t affected by this spell | +2d8 per slot level above second