Not convinced that the School of Transmutation is for you? Well Transmuters are experts at changing things, so perhaps these 20 statistics on DnD 5e’s Transmutation spells will change your mind: 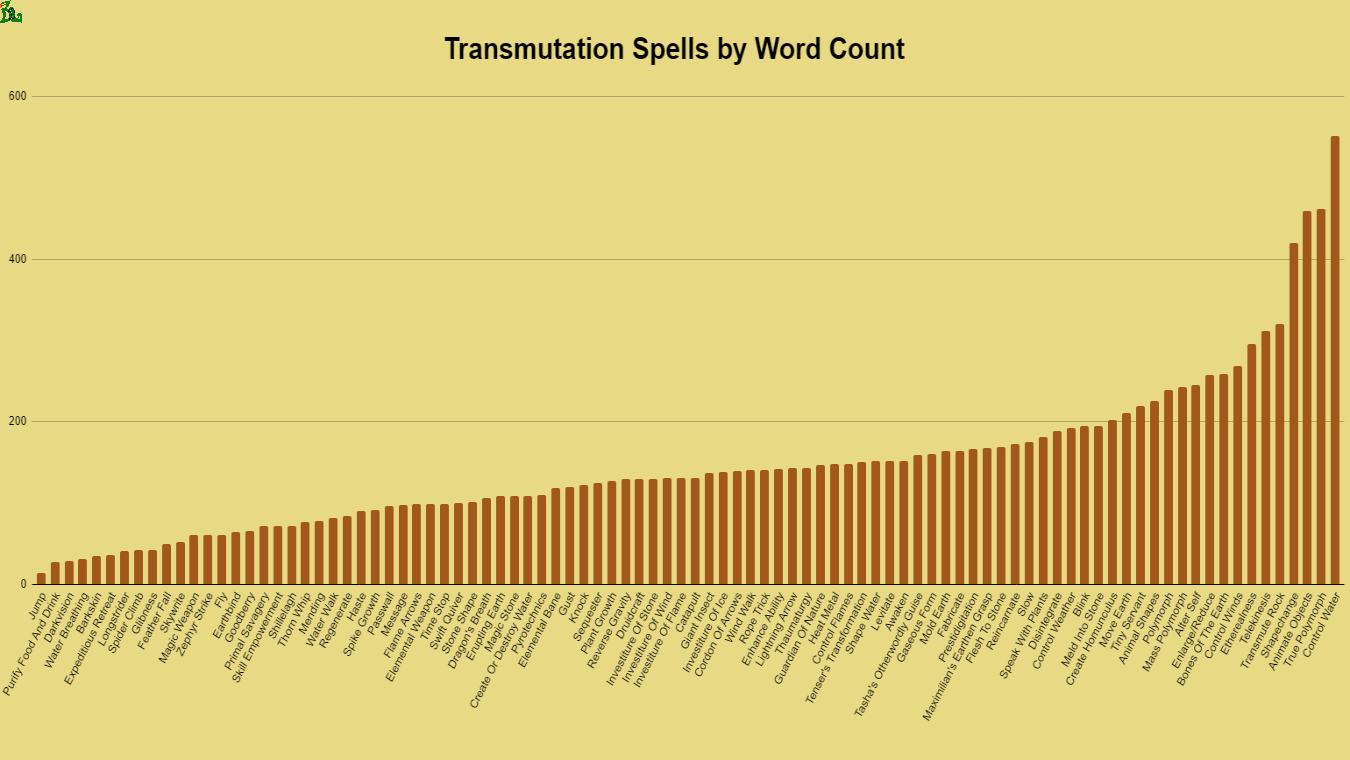 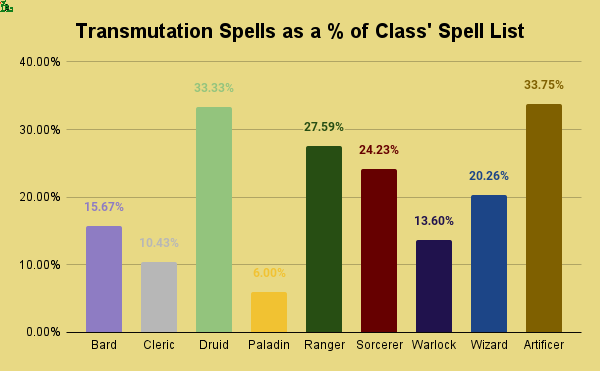 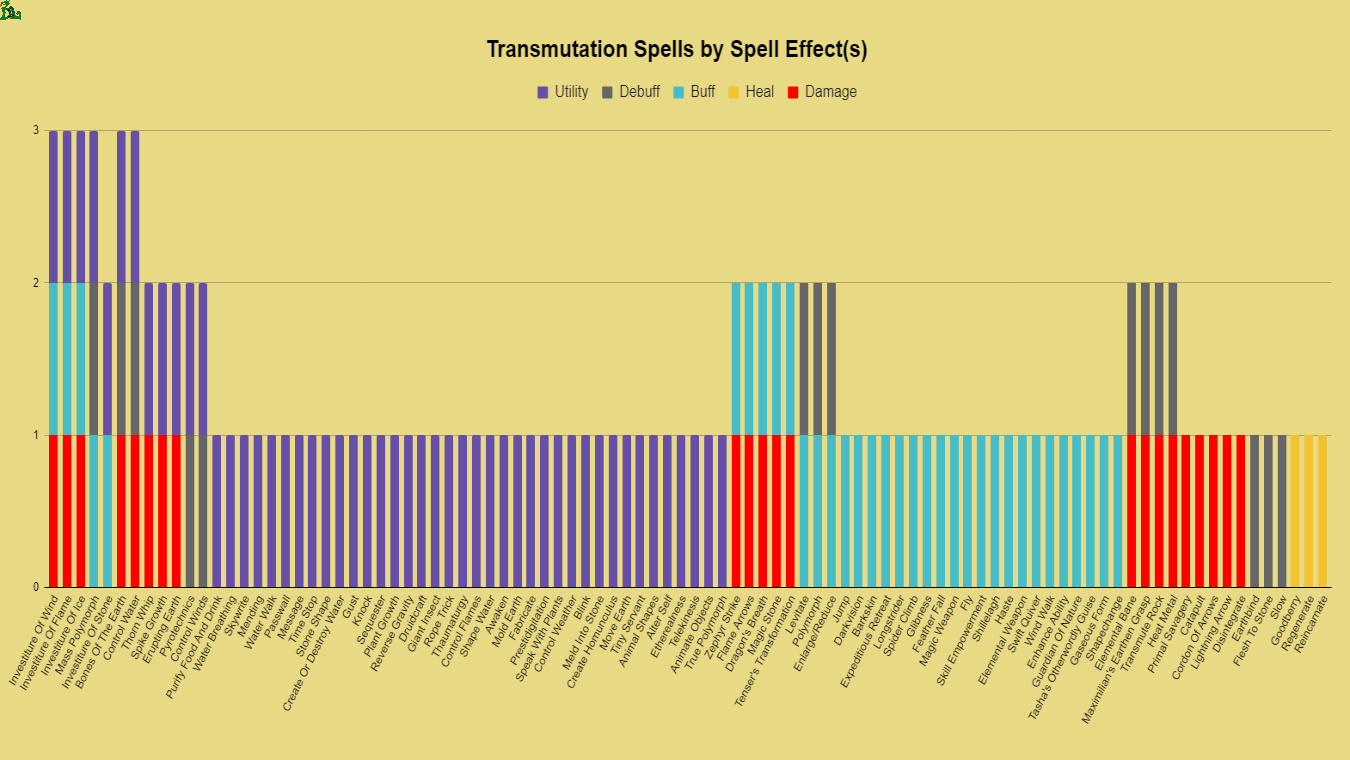 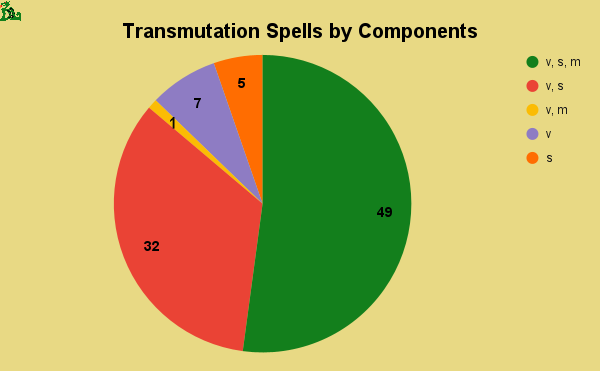 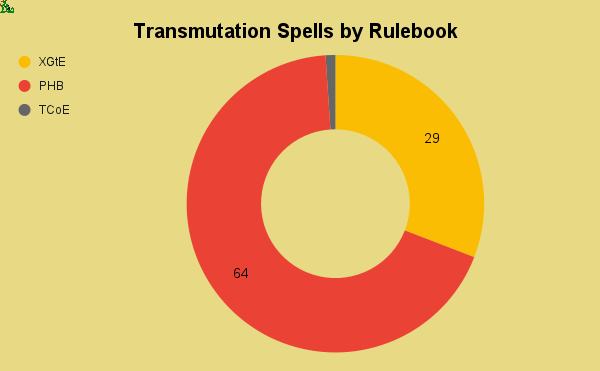 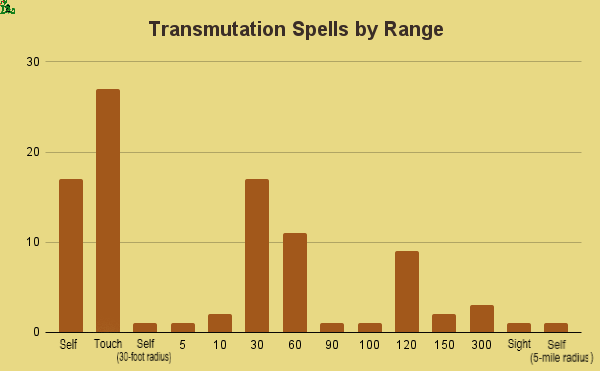 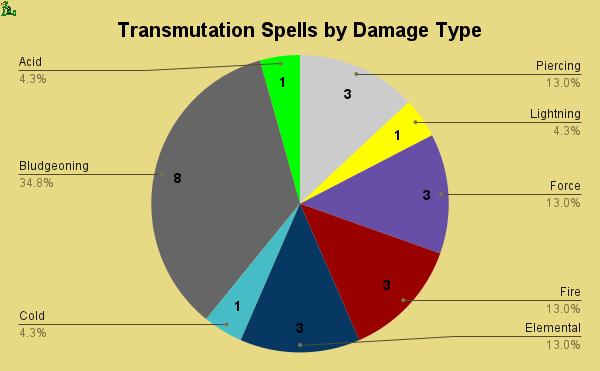 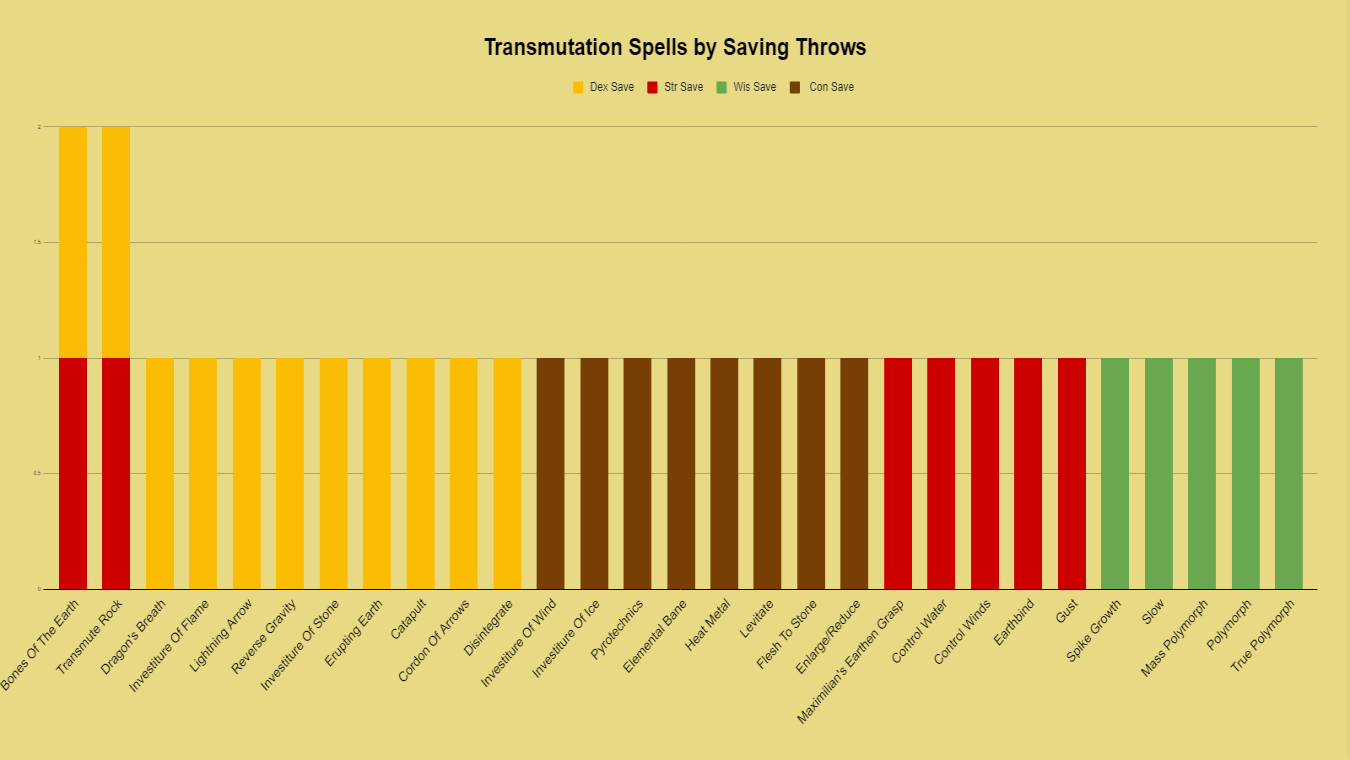 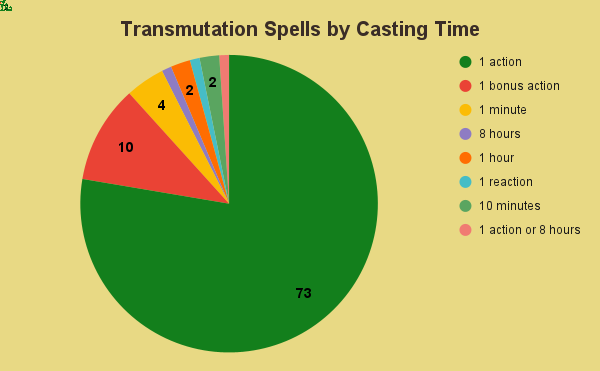 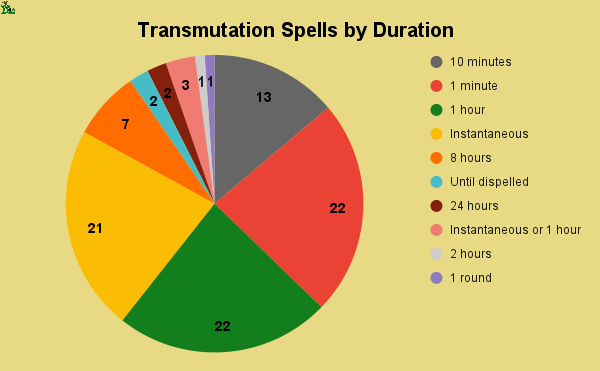 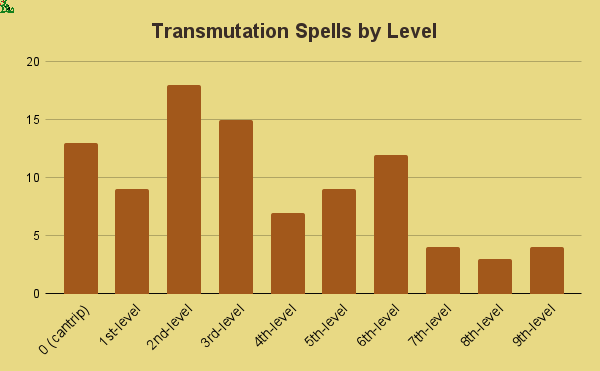