Choose one object weighing 1 to 5 pounds within range that isn’t being worn or carried. The object flies in a straight line up to 90 feet in a direction you choose before falling to the ground, stopping early if it impacts against a solid surface. If the object would strike a creature, that creature must make a Dexterity saving throw. On a failed save, the object strikes the target and stops moving. When the object strikes something, the object and what it strikes each take 3d8 bludgeoning damage.

At Higher Levels. When you cast this spell using a spell slot of 2nd level or higher, the maximum weight of objects that you can target with this spell increases by 5 pounds, and the damage increases by 1d8, for each slot level above 1st.

Xanathar’s Guide to Everything, pg. 150

Catapult is a transmutation spell out of Xanathar’s Guide to Everything that’s ridiculously fun to use. It’s also quite a confusing spell, so we have a lot of rules to clarify.

Let’s launch straight into it.

Who Can Cast Catapult in 5e?

The following classes have Catapult on their spell list:

No subclasses get Catapult for free.

What Does Catapult Do in 5e?

Catapult allows you to instantly turn any object within 60 feet (that isn’t being worn or carried) into a projectile that can fly up to 90 feet in a straight line. The object must weigh between 1-5 pounds.

When the object would strike a creature, it makes a Dexterity saving throw; if it fails, the object stops and the creature takes 3d8 bludgeoning damage (13.5 average damage). If it succeeds, the object continues flying up to the distance decided by the caster.

The projectile can still hit another creature if the first creature dodges out of the way, as long as the second creature is within the distance and in a straight line. Here’s an illustration to show what I’m talking about more clearly: 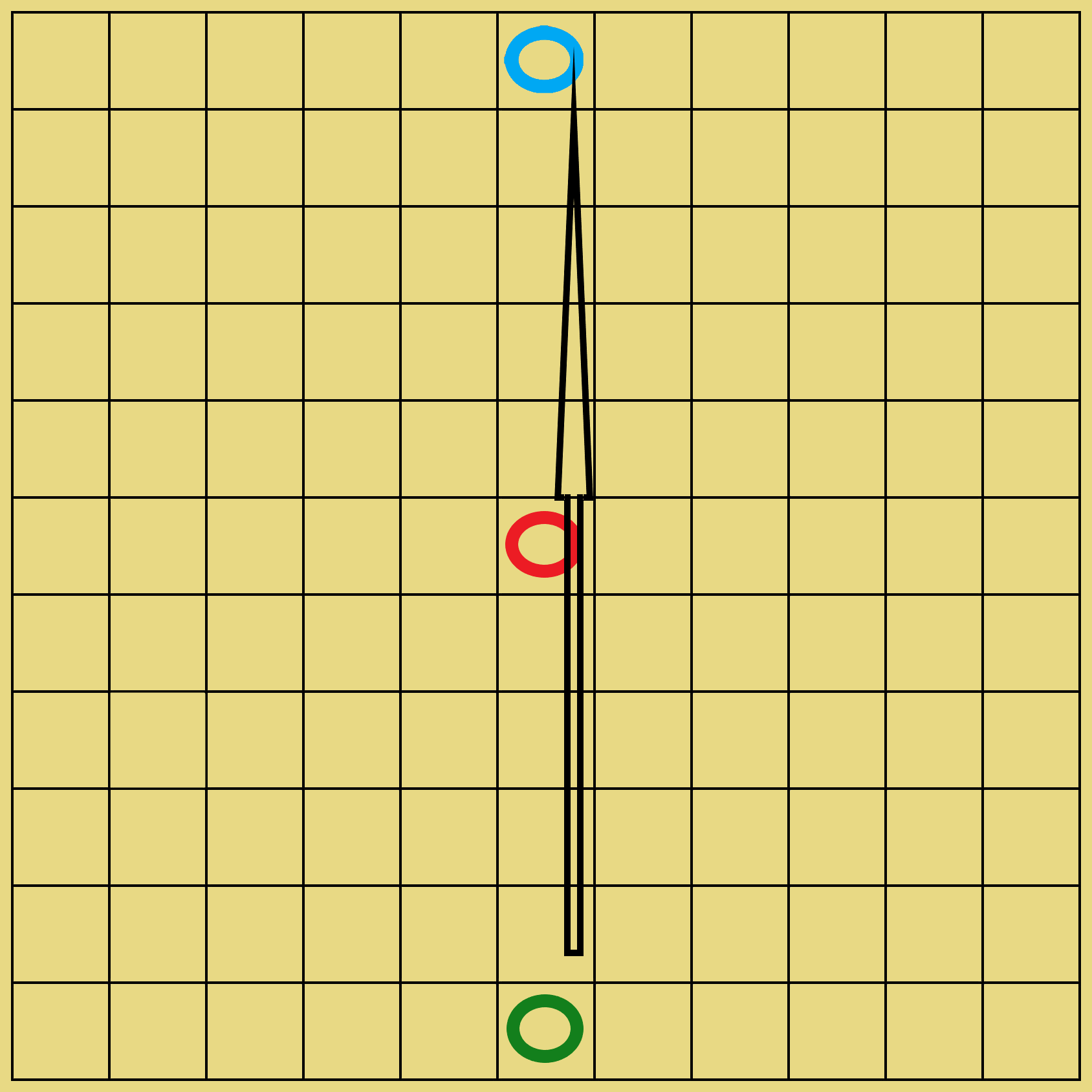 The catapulted object will stop early if it impacts a solid surface.

Finally, Catapult can be upcast, which increases the damage by 1d8 per slot level above first and allows you to target objects that are up to 5 pounds heavier per slot level. At ninth level, you can start throwing around 45-pound objects with this spell, if you’re so inclined.

What Are the Rules for Catapult in 5e?

The rules for Catapult in DnD 5e are as follows: 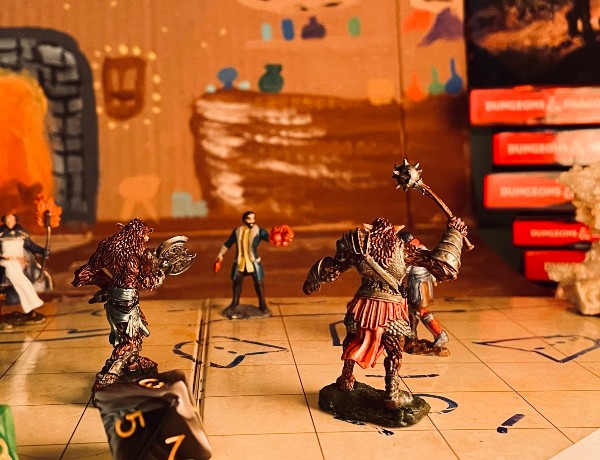 How Do I Use Catapult in 5e?

Catapult is one of the most satisfying spells to use because the applications are as endless as the objects in your space and your imagination. That being said, here’s some advice to get your creative juices flowing:

Who Can I Target With Catapult 5e?

You technically target an object within 60 feet with Catapult. You then decide a direction that it moves up to 90 feet in, rather than specifying a target creature.

This can allow you to Catapult an object into a space you cannot see, although you still must be able to see and have a clear path to the object you hope to launch.

Is Catapult 5e a Good Spell?

Yes, Catapult is a good spell. 13.5 average damage is solid for a 1st-level single-target spell, right in line with other 1st-level spells like Chromatic Orb.

Beyond that, Catapult is just a lot of fun to use. It’s rare for a spell to have so much flexibility and different potential applications, especially one that, at first glance, appears to be a straight-up “Dex-save-or-suck” blasting spell.

We recommend allowing catapulted flasks to shatter and apply their rider effects, but not the 1d4 bonus damage from improvised weapons they normally deal — Catapult’s damage is already accounting for the blunt force, as I see it. But the chances are, if a player wants to do this, they really want to do this, and disallowing it will hinder that player’s fun.

Plus, alchemist’s fire costs 50 gp per flask — not exactly cheap for a non-game-breaking 1d4 fire damage per round, with an easy Dexterity check to end the damage.

Other than that, we mentioned the catapulting of players under the Reduce effect of the Enlarge/Reduce spell. If they strap themselves tightly onto an object, and if their combined weight is within the spell’s requirements, then I say let them have a crack at it.

I’d also rule, however, that the object and reduced gnome both take damage upon striking something, as they are sort of a package deal at that point.

Catapult: (1st-level transmutation, 60 feet, S) Choose a 1-5 pound object in range that isn’t being worn or carried. It flies in a straight line up to 90 feet in a direction you choose. If it would strike a creature, that creature makes a Dexterity saving throw. If the creature succeeds, the object continues in a straight line and the creature takes no damage. If it fails, the object and what it strikes take 3d8 bludgeoning damage. | +1d8 and +5 pound object maximum weight per slot level above 1st.