Necromancers make people uncomfortable. In the most permissive societies that tolerate such experimentation, their actions are taboo. In more conservative climes, anyone associated with necromantic magic could be considered evil without further question.

But the School of Necromancy isn’t all about turning corpses into undead minions in Dungeons and Dragons. Necromancers also focus on aiding the wounded, granting temporary reserves of life to allies, and draining the life of their foes. The most powerful practitioners can even reverse death entirely.

Before you sign up for your first day of Necromancy School, it pays to know what’s on the curriculum. Here are 20 statistics on DnD 5e’s School of Necromancy: 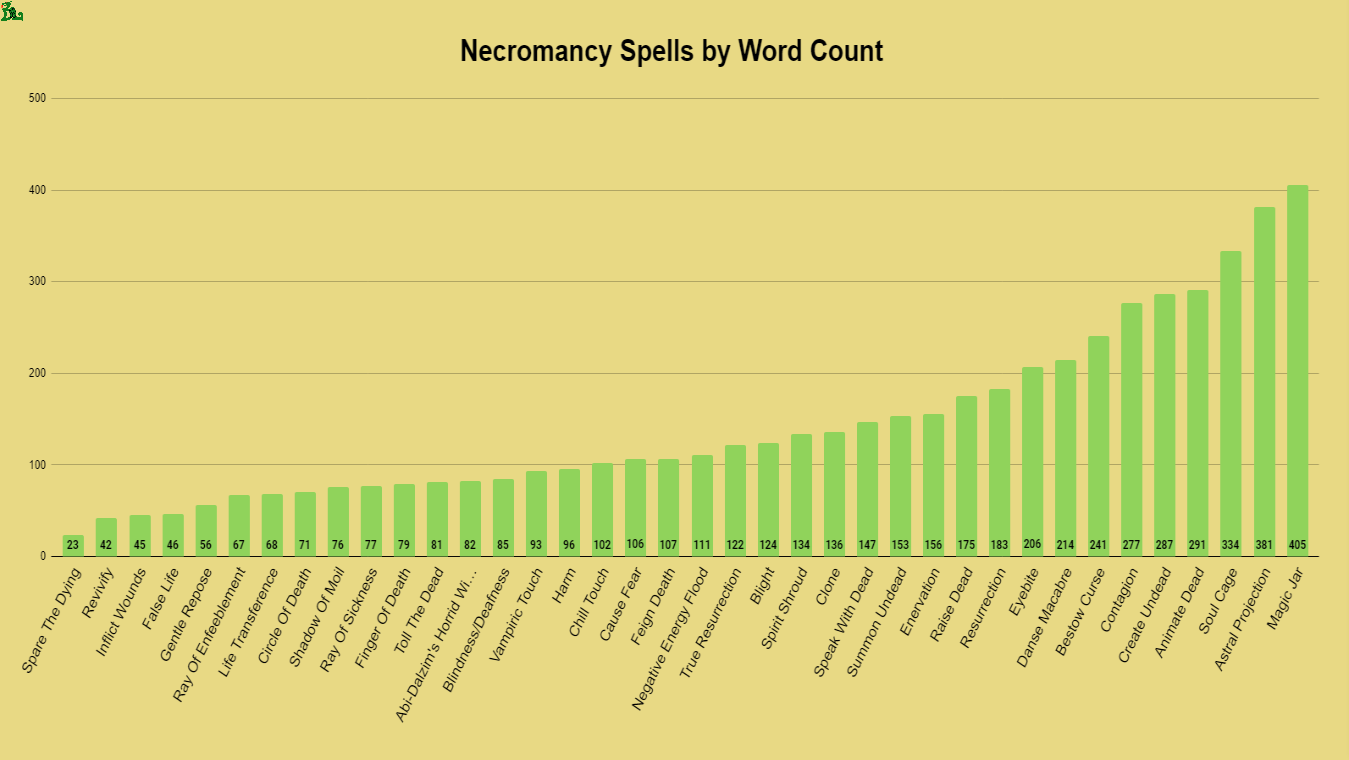 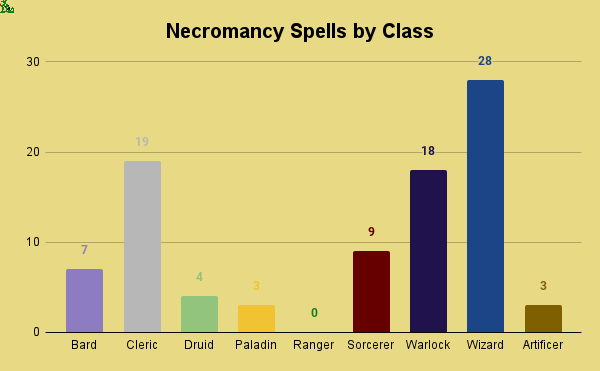 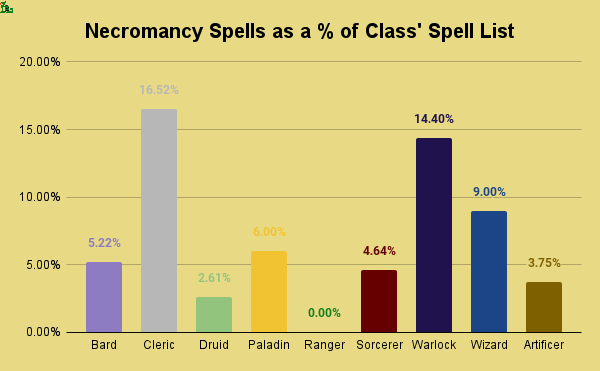 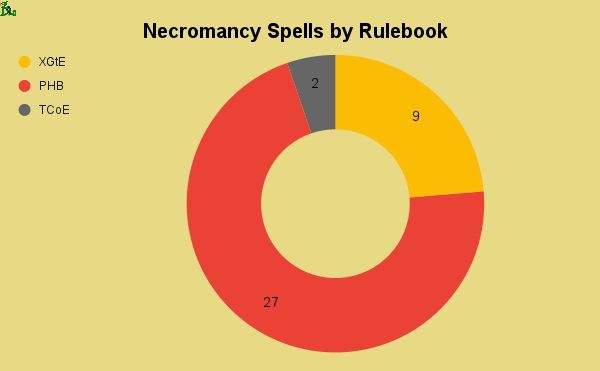 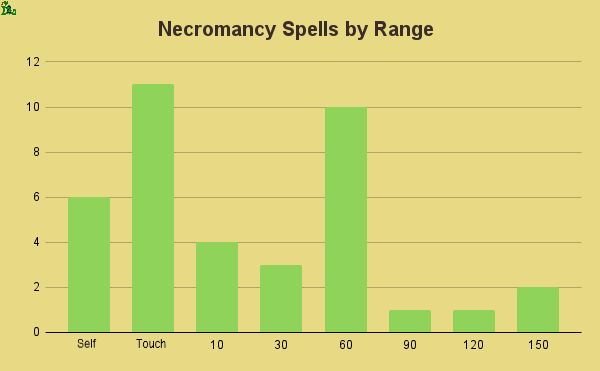 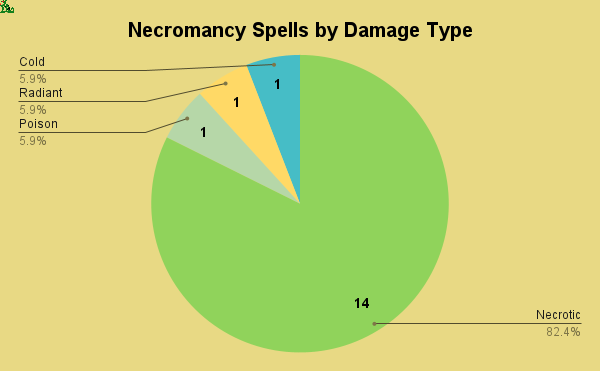 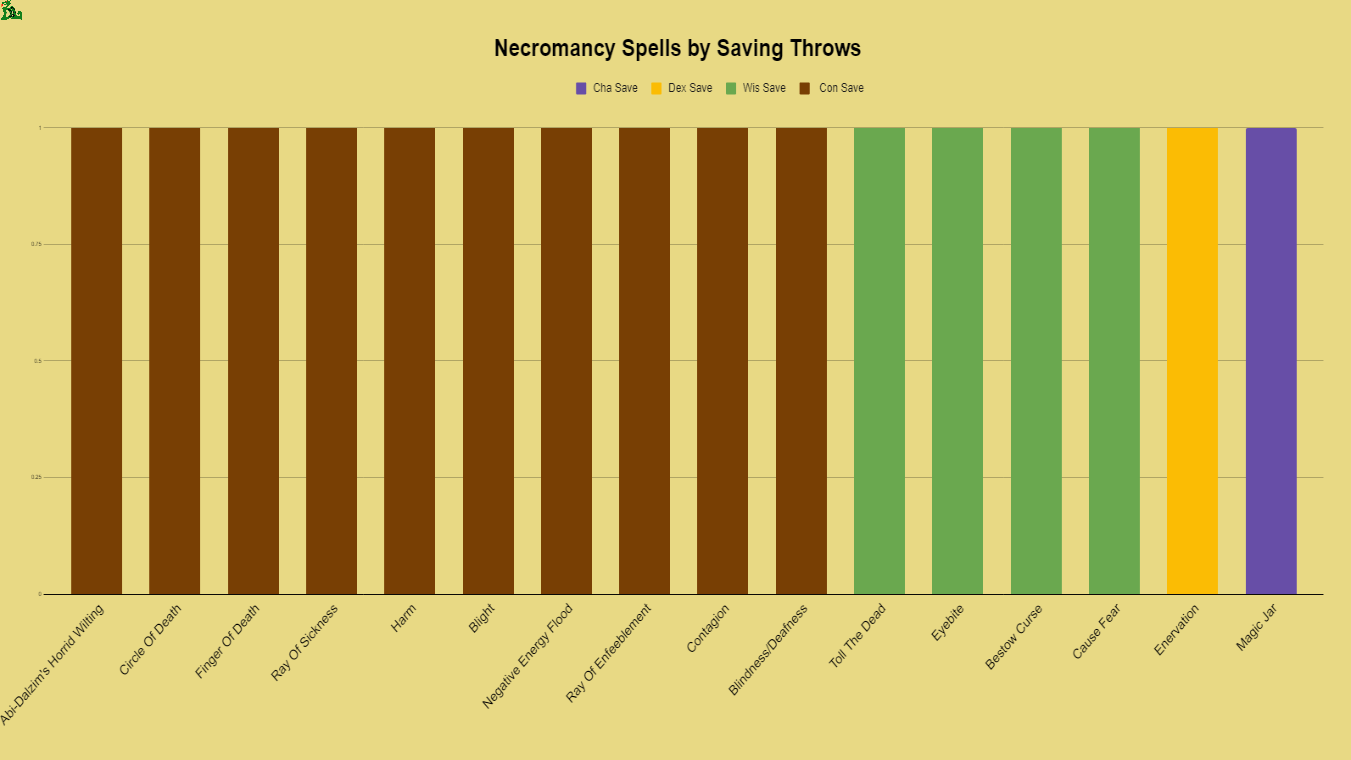 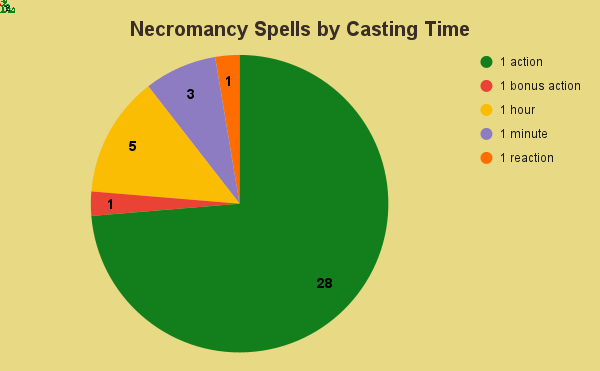 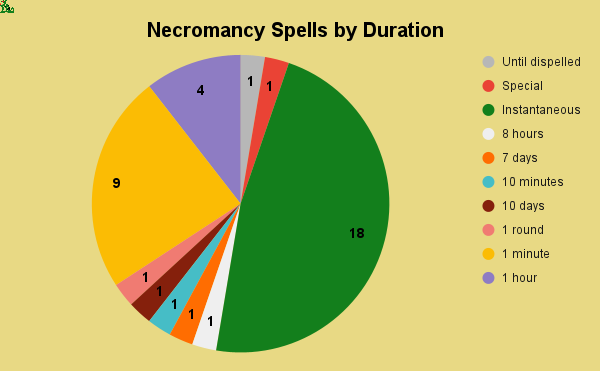 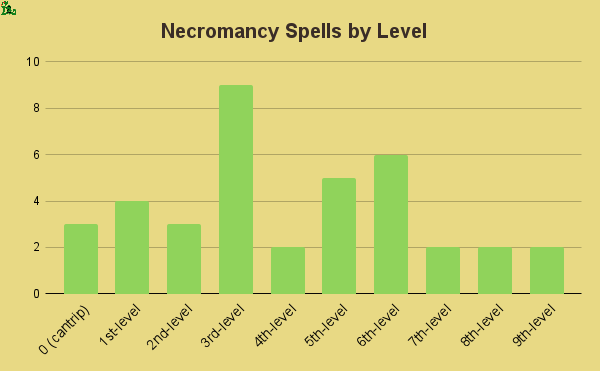