Illusionists study magic that creates confounding mirages, shimmering spectacles, and phantasmal apparitions designed to befuddle the senses. They can create realities out of nothing, attack their foes’ mental fortitude, and confuse the memories of witnesses.

Whether you’re out for a few entertaining party tricks or looking to dominate the world through subtle deceptions, it pays to know what the School of Illusion is all about before you sign up. Here are 19 statistics on Illusion spells in Dungeons and Dragons 5e: 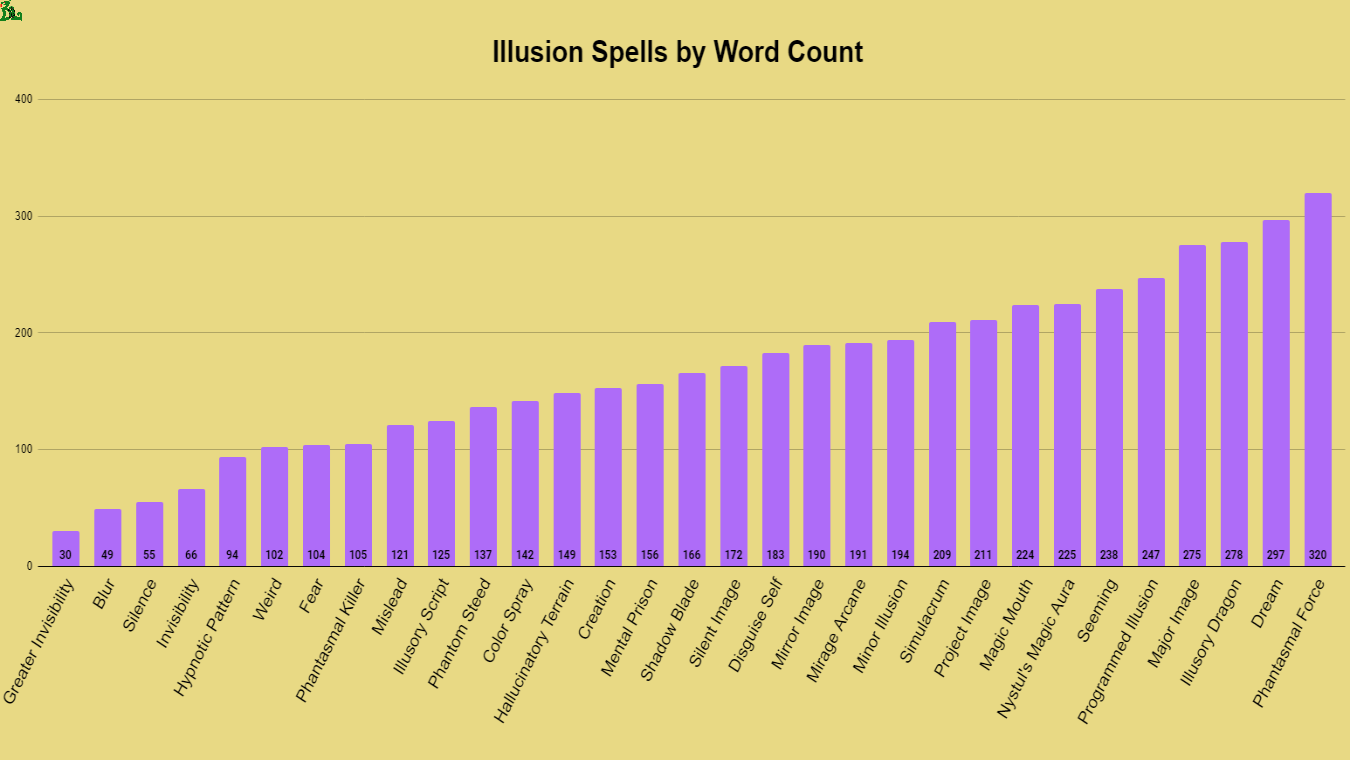 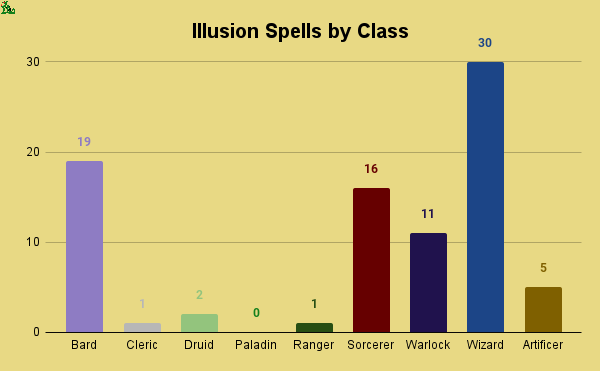 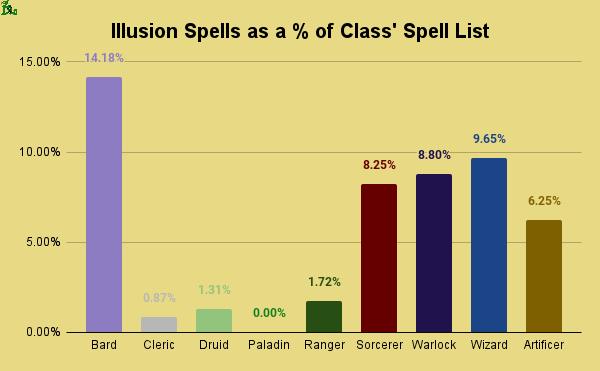 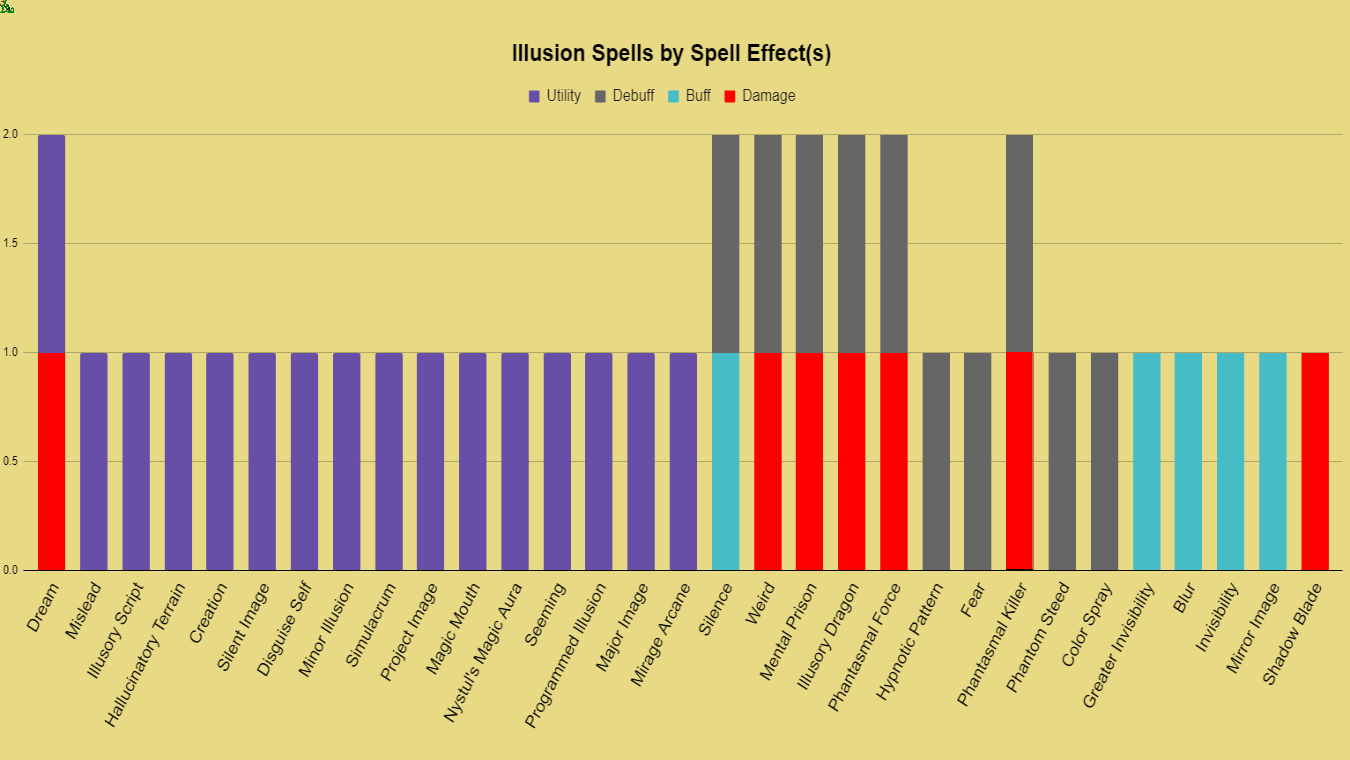 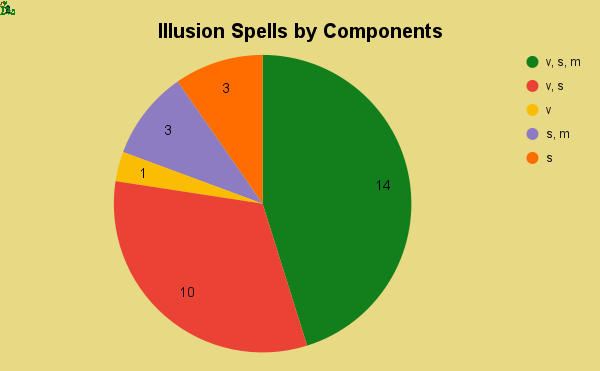 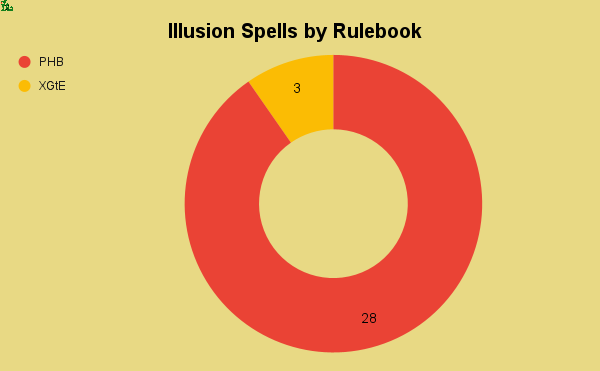 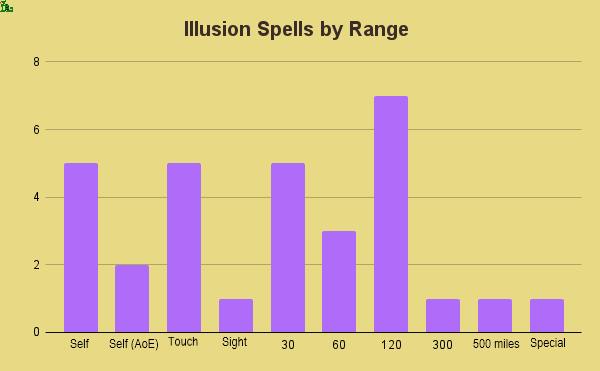 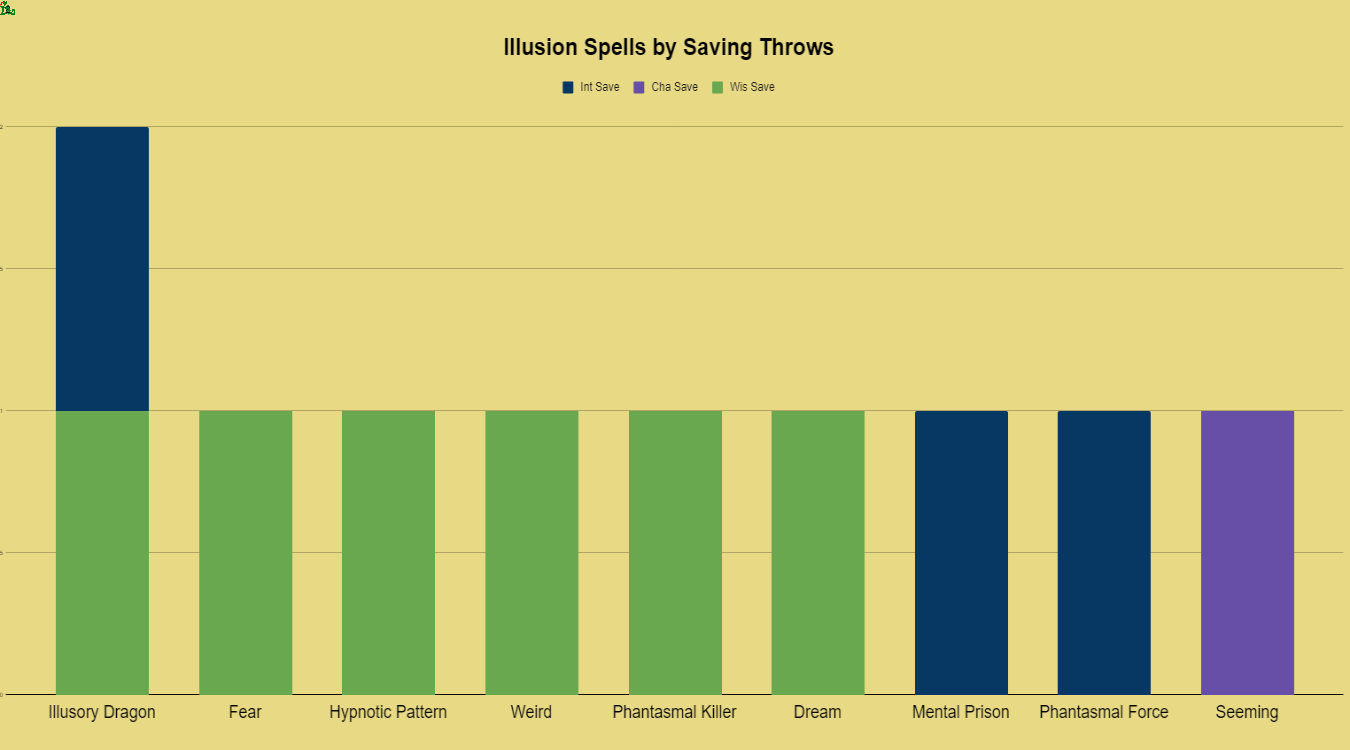 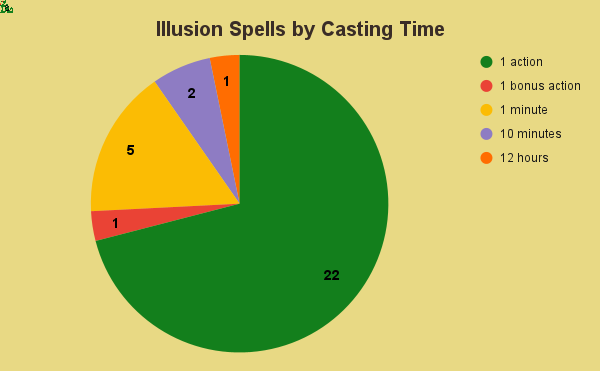 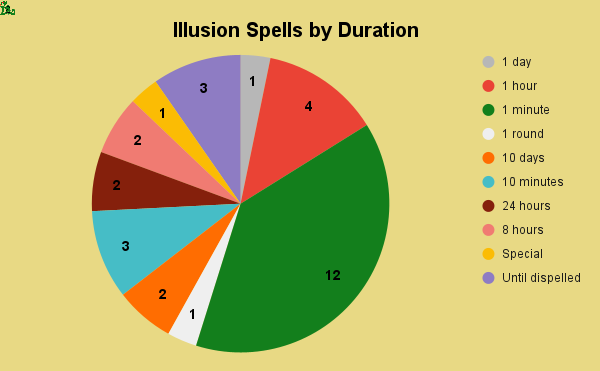 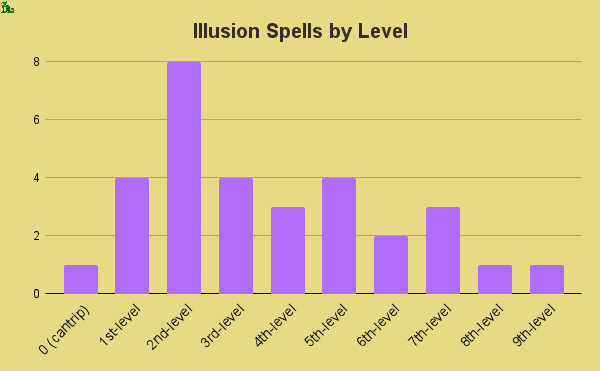