Magic is my favorite part of Dungeons and Dragons. From soiling your friend’s pants with Prestidigitation to exploding heads with Psychic Scream, DnD spells are just fun to use.

Beyond the imaginative aspect of DnD spells, I’ve always been impressed with the language used in spell descriptions. Each one is like a little legal document and set of rules unto itself.

That got me thinking — does a lower-level spell take fewer words to explain than a higher-level spell? Do certain classes tend to have wordier spellbooks? And which spell school would offer the toughest curriculum, assuming that word counts are a decent proxy for complexity?

So I did what any normal person would do — I counted the words of every spell description in DnD 5e. Neat; I had all my answers.

But that handful of statistics seemed woefully incomplete. So I made a spreadsheet containing just about every piece of information on every spell in the game and found answers for every other question I could think of. The results are below: 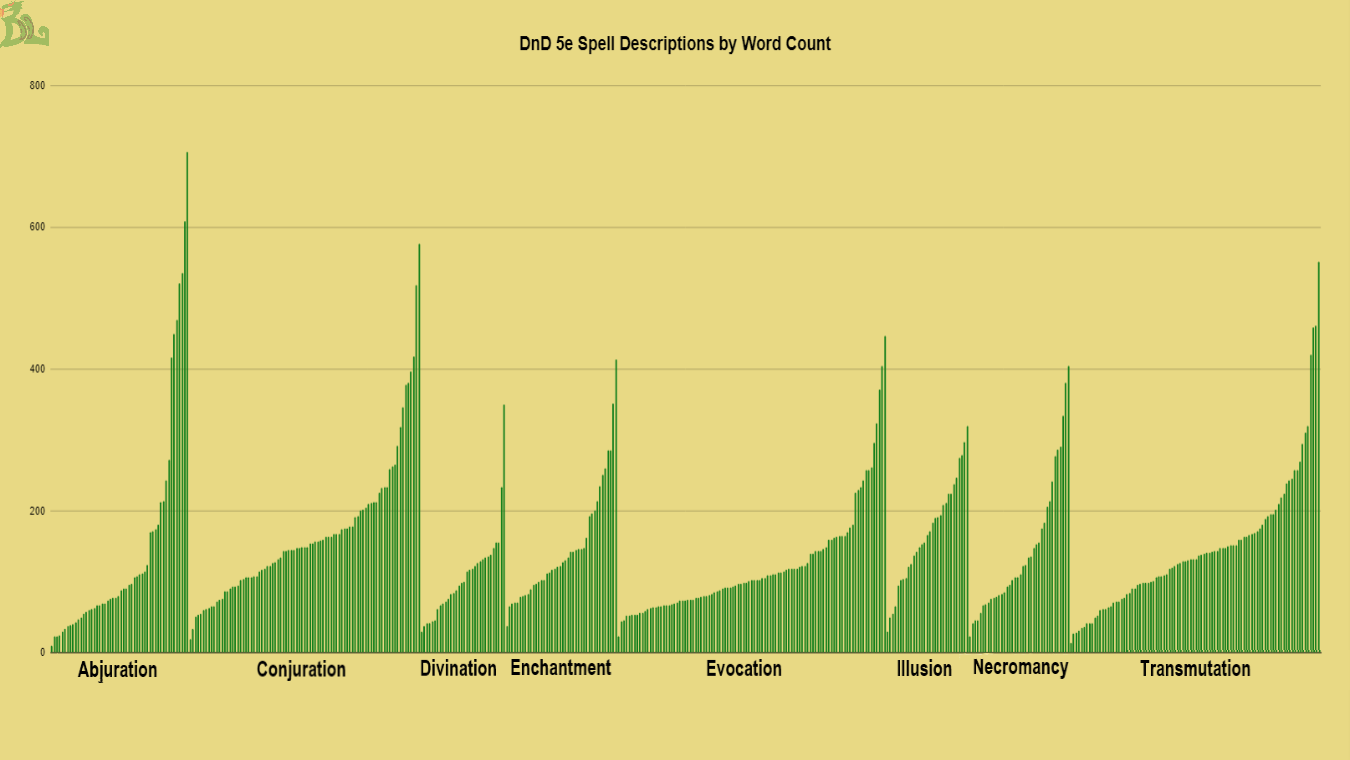 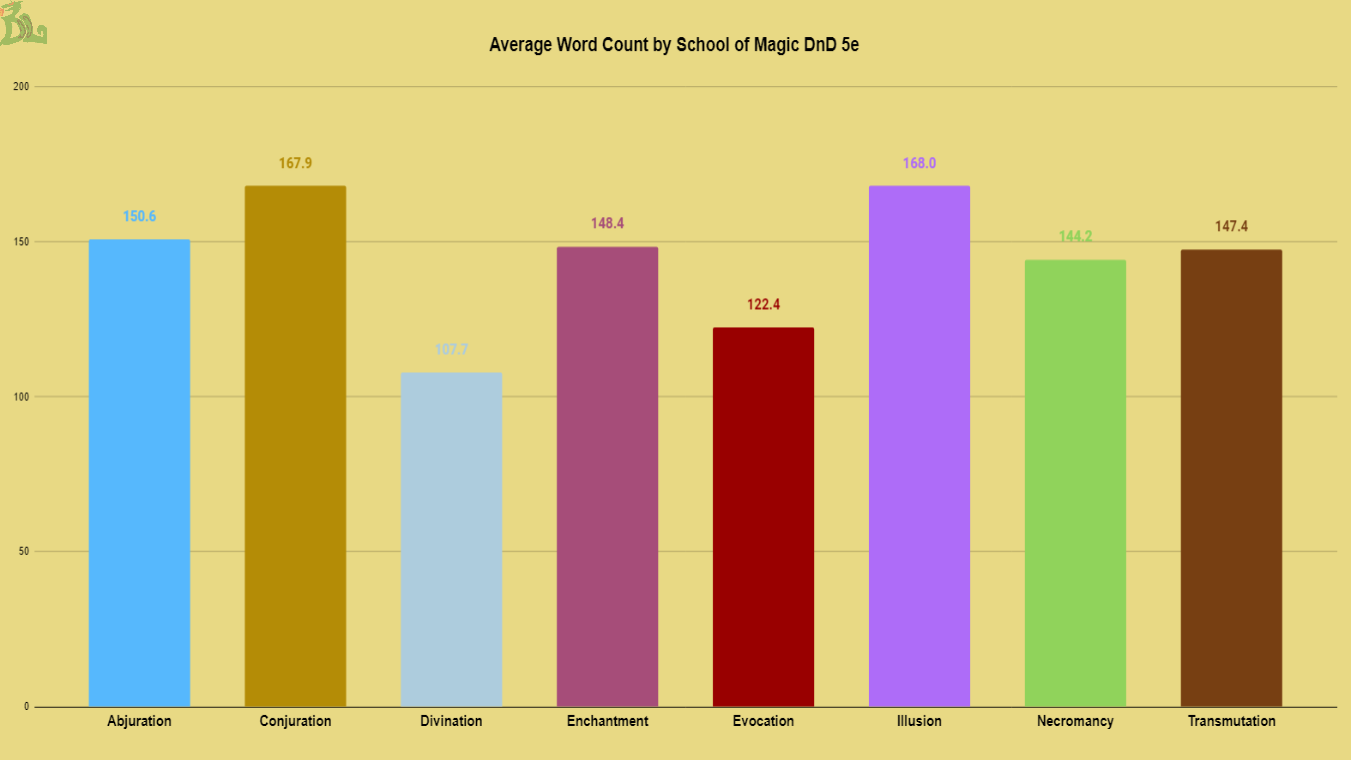 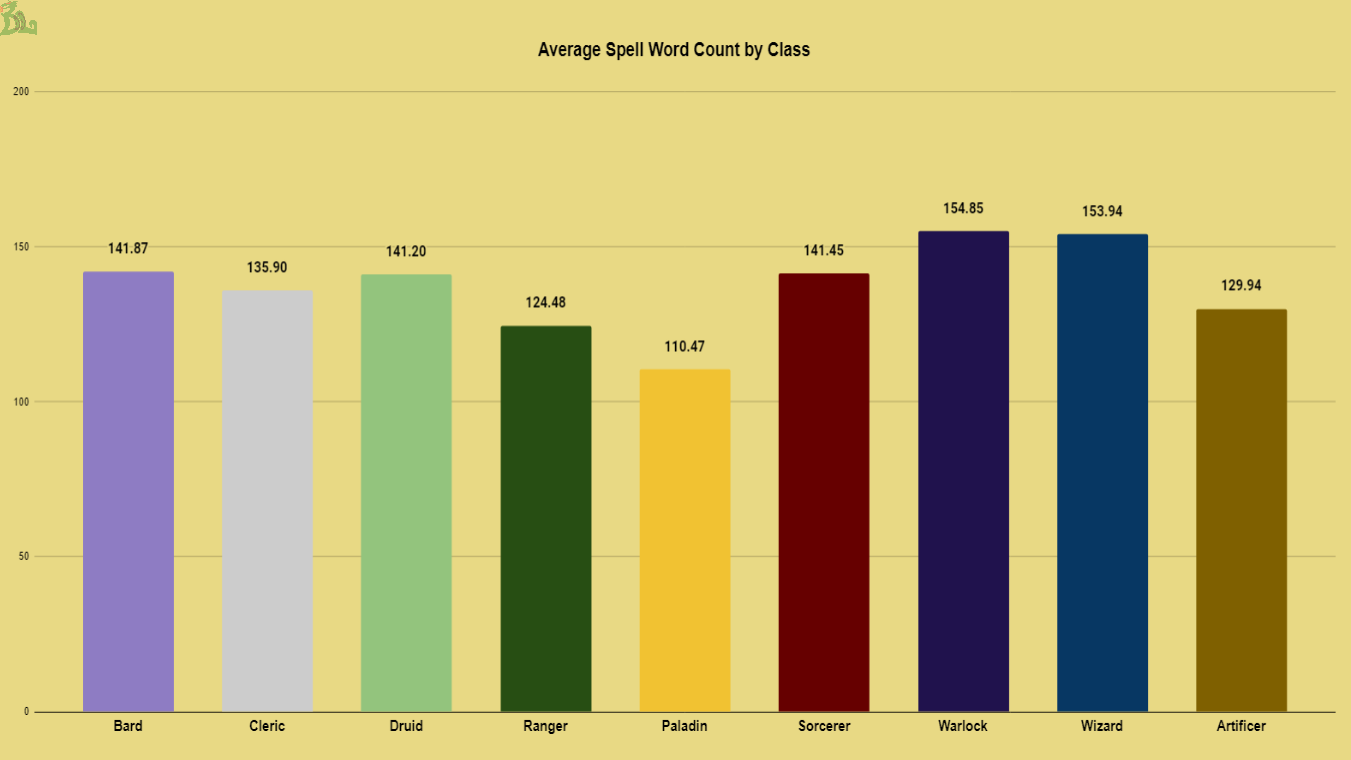 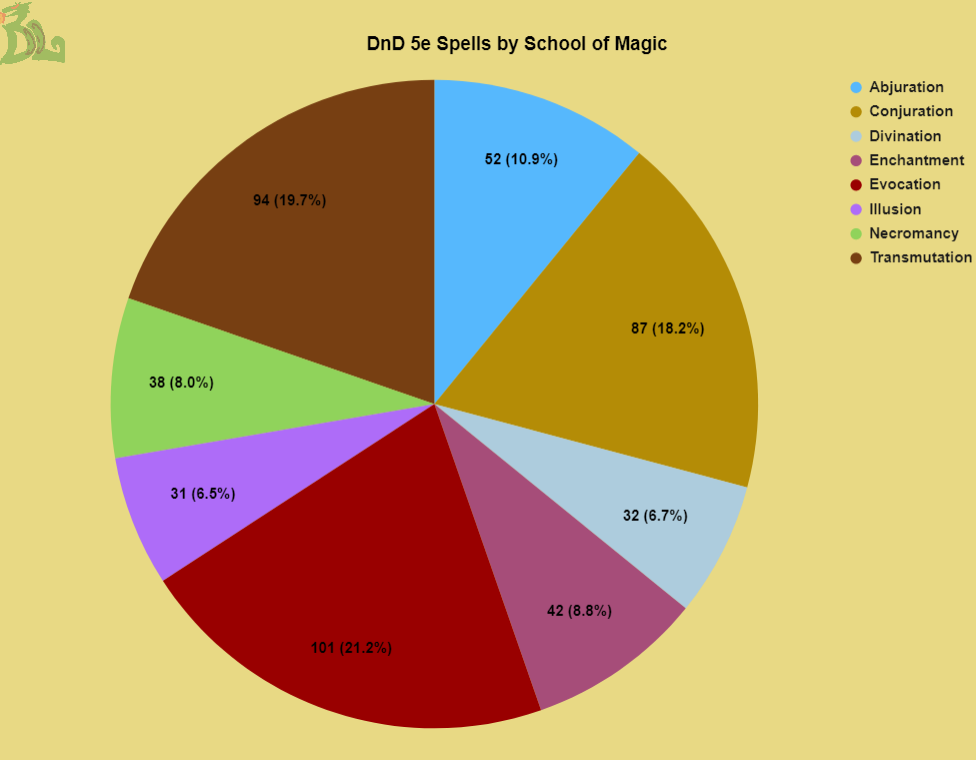 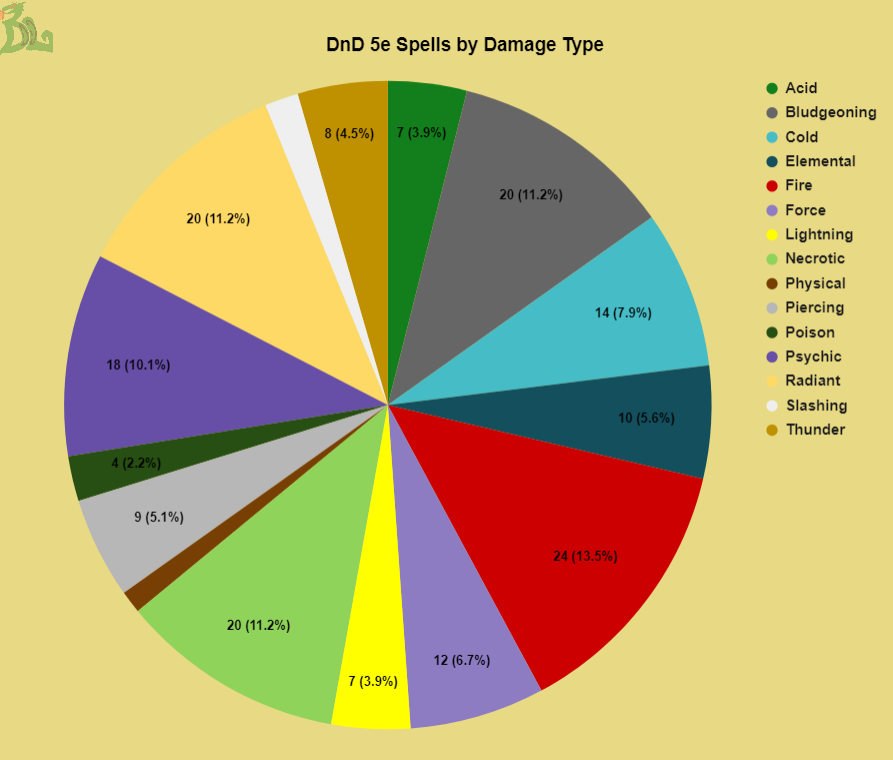 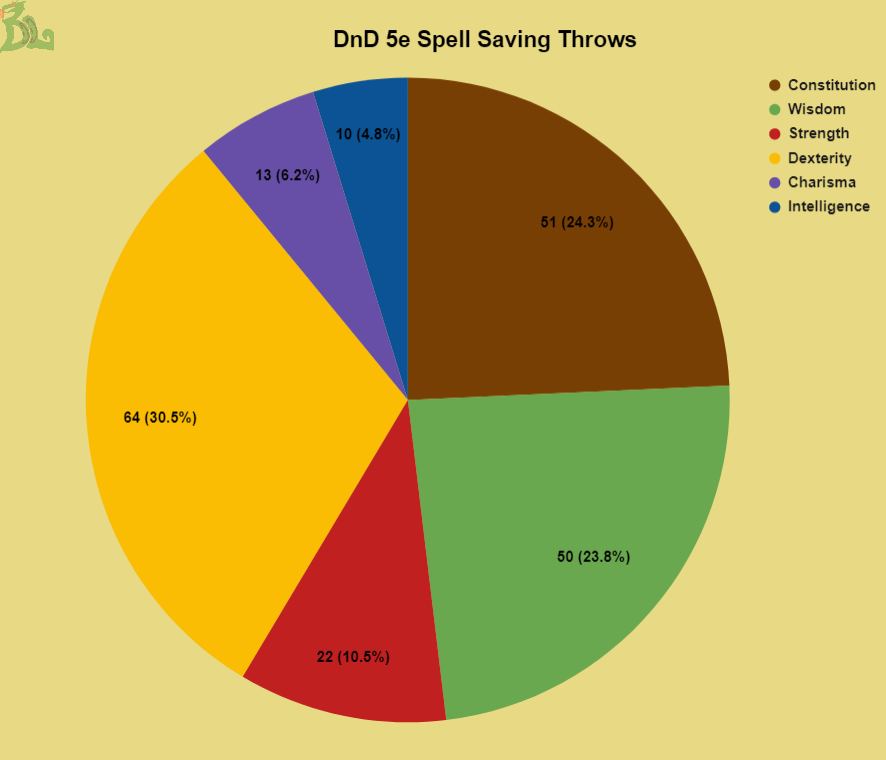 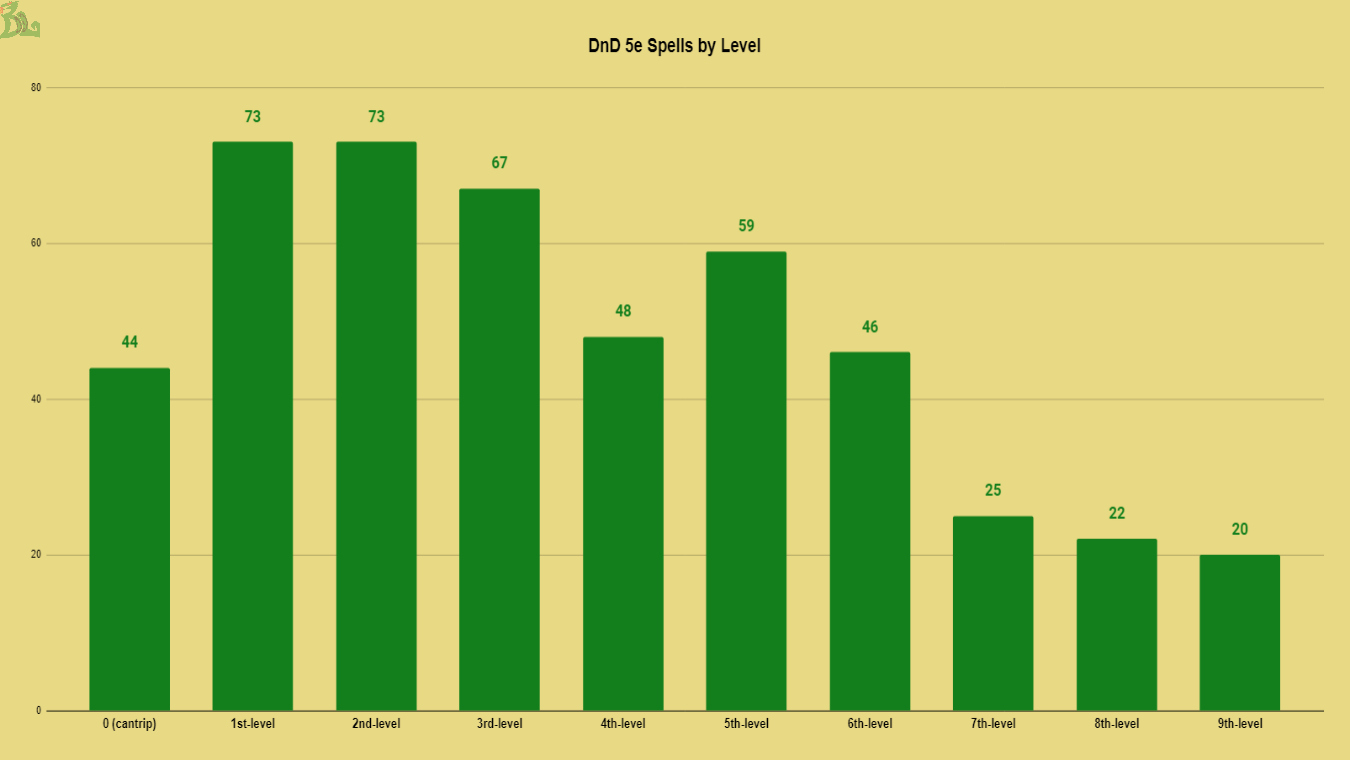 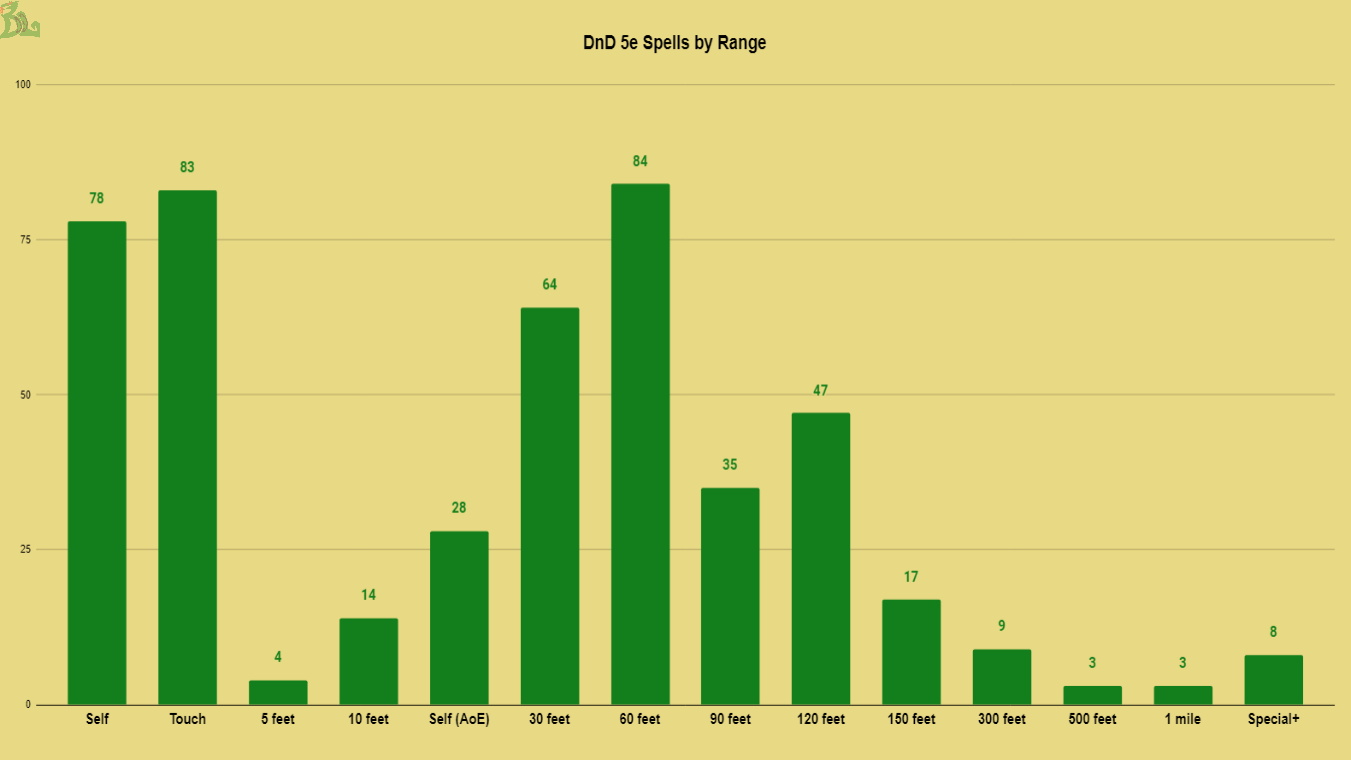 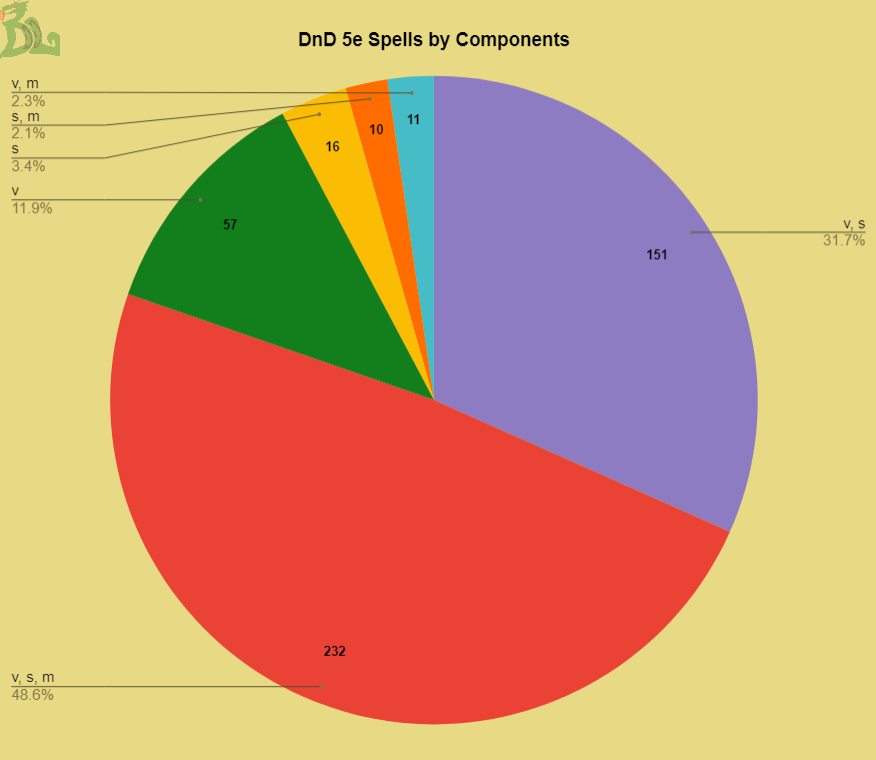 Note that all data assumes 1x target for spells with cost requirements that have the potential for multiple targets, like Astral Projection, or scaling costs dependent on the target, like Imprisonment. 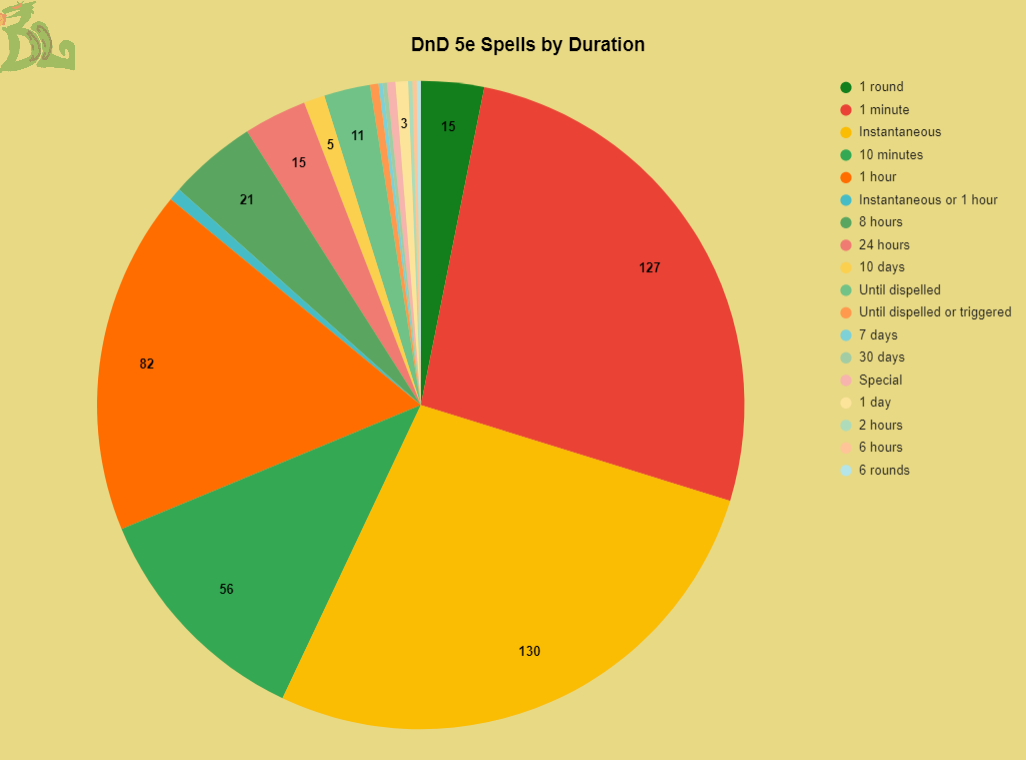 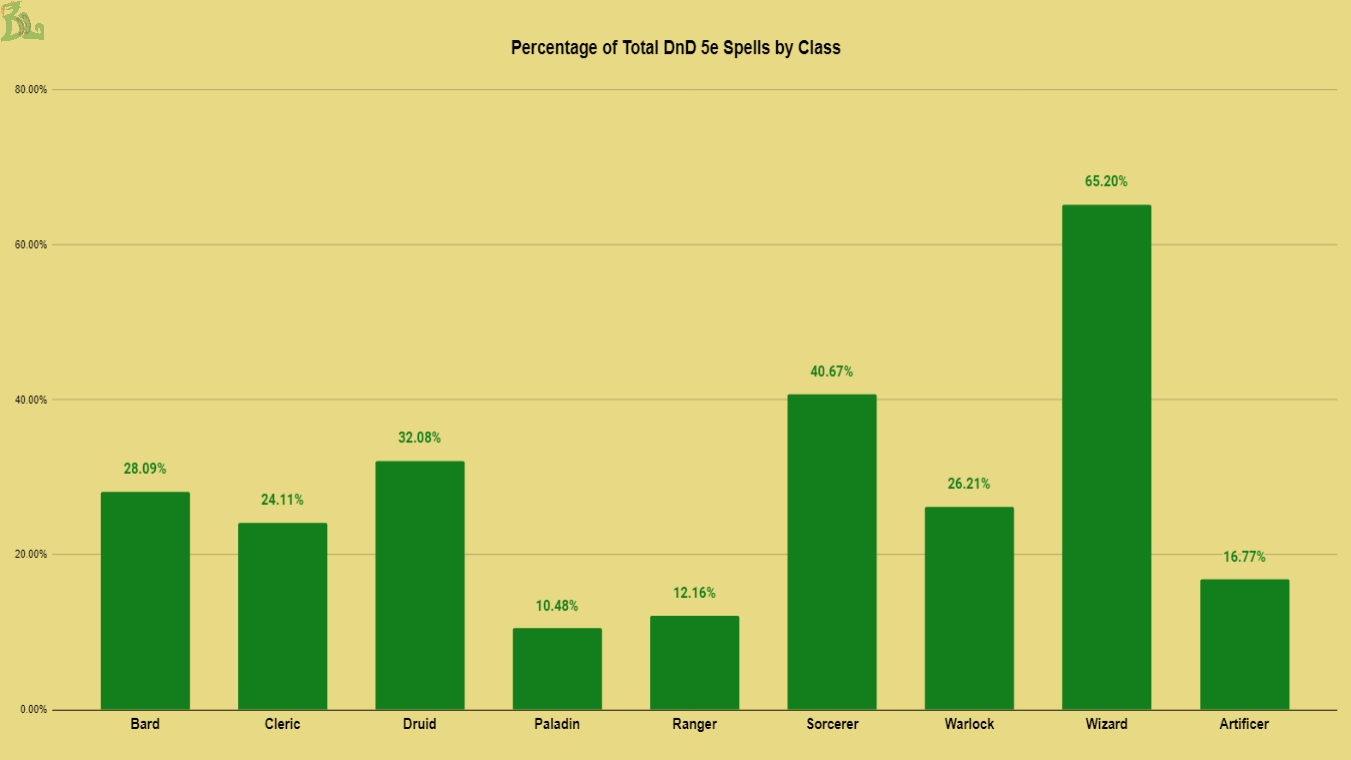 Schools of Magic: Representation by Class

Spell Schools as a Percentage of Class Spell Lists 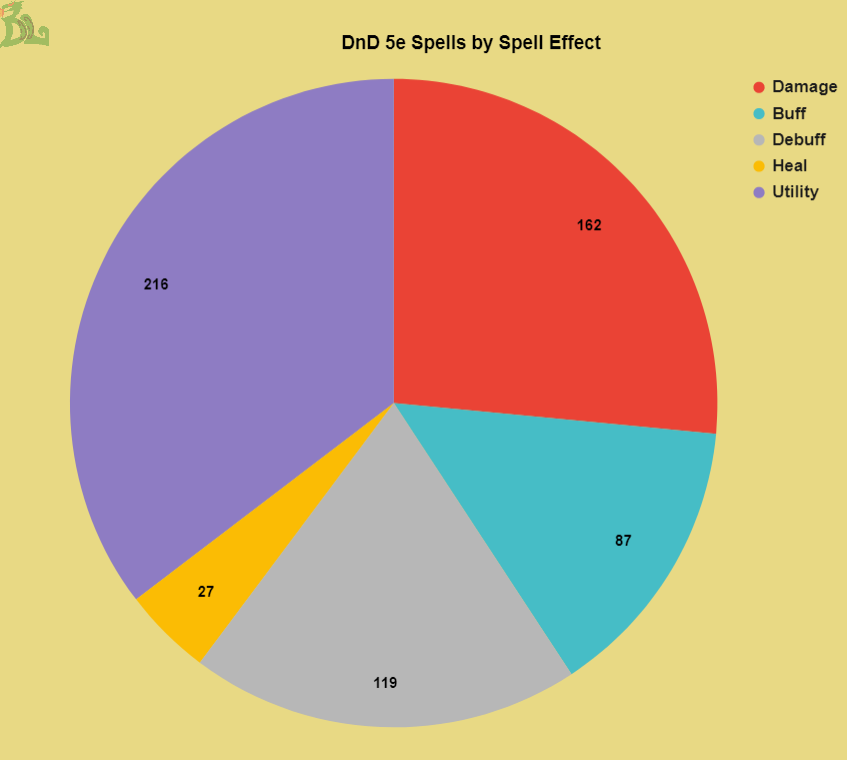 Note that spells can have multiple spell effects. 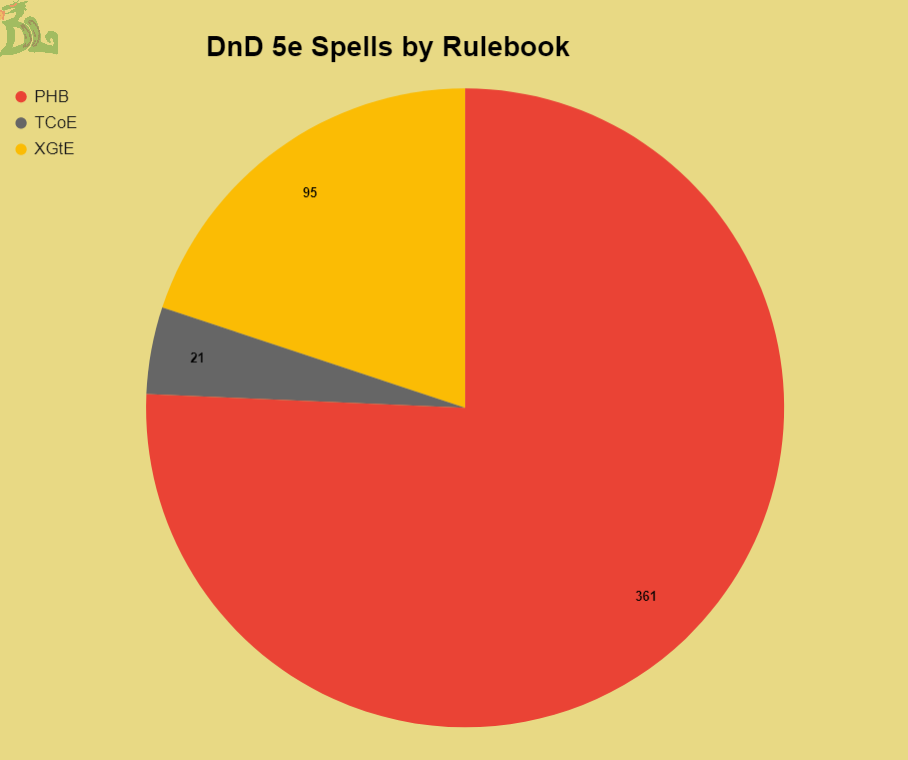 To write this article, I made a spreadsheet that includes almost every piece of information about every spell in the fifth edition of Dungeons and Dragons. That spreadsheet is below.