To calculate your armor class without armor, simply add 10 to your Dexterity modifier (Player’s Handbook, pg. 14).

Some armor types give disadvantage on Stealth checks, because they are noisy to wear. If you make a Stealth check while wearing any of those types of armor, you roll 2d20 and use the lower number as your result.

Other Ways to Calculate Armor Class in 5e

Two classes in DnD 5e have Unarmored Defense as a feature — the Barbarian and Monk. 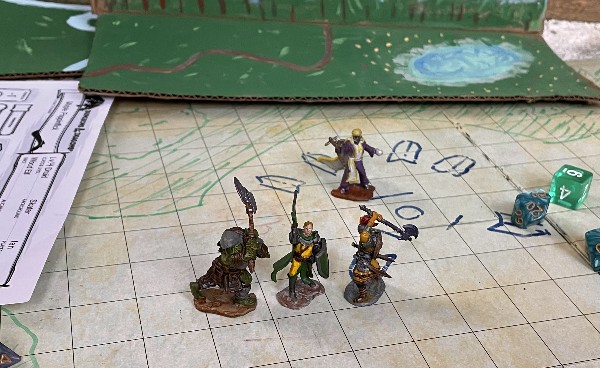 Other Ways to Increase Armor Class in 5e