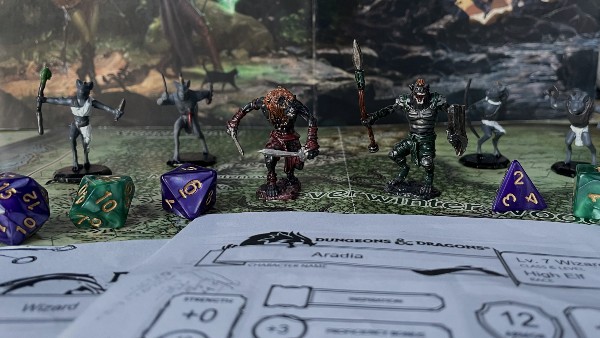 After all creatures make an initiative check, the DM ranks them in order from highest to lowest, creating the “initiative order,” or the order in which they act during each round of combat. This order remains the same each round.

If players tie on initiative rolls, they can choose the order. The DM chooses the order if a tie between monsters or between monsters and players occurs. The DM can also have tied parties roll a d20, having the higher number go first. Many tables also homebrew the rule that the highest natural Dexterity score goes first in the result of a tie.

How to Improve Initiative

Other class-specific ways of changing the initiative calculation include: