Skip to content
Disengage Rules: If you take the Disengage action, your movement doesn’t provoke opportunity attacks for the rest of the turn.

New DnD players often overlook the Disengage action in combat. However, it’s a powerful action that can be just as useful for getting into the right offensive position as it is for escaping.

This article will cover the basics of how Disengage works in 5e, as well as some rules clarifications for several edge cases. We’ll also go over when and how to use the Disengage action, as well as a way for crafty DMs to respond to players who rely on this move too much.

So sit back, relax, and don’t tell your fiance what you’re up to, because we’re going to learn everything there is to know about getting disengaged.

How Does the Disengage Action Work in 5e?

Disengage is an action that a creature takes on its turn. After using Disengage, that creature’s movement provoke no opportunity attacks for the remainder of its turn. Think of Disengage as a creature spending their whole turn doing their best to tip-toe around enemies without drawing enough attention to be attacked.

In DnD 5e, a creature normally provokes an opportunity attack whenever it moves out of reach of a hostile creature. In other words, once you’re in melee range with an enemy, the Disengage action is usually the only way to move away from it without provoking an opportunity attack.

Disengage typically uses a creature’s action and a creature usually only has one action per turn. So if a creature Disengages, they usually can’t attack, cast a spell, or use any of the other actions laid out in the Player’s Handbook (PHB 192-3). There are exceptions, covered in the Disengage class interaction section below. 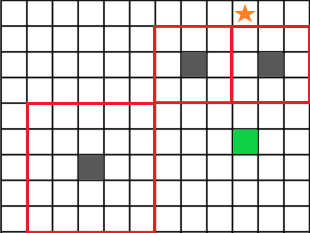 When a creature takes the Disengage action, they still have their normal movement speed, bonus action, and reaction. Disengaging does not automatically move a creature. 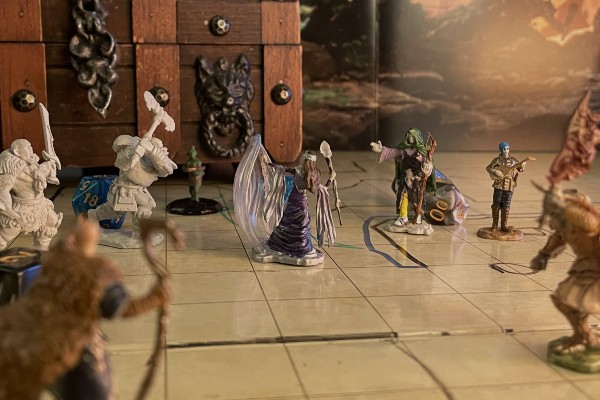 How to Use Disengage in 5e

And if you’re a DM trying to beat the Disengage action, here’s a tip:

A few classes have features that can make using Disengage a lot more appealing:

Overall, Rogues and Monks see the most play out of the Disengage action. It suits the highly mobile, melee-dominant playstyle that most players enjoy about these two classes.